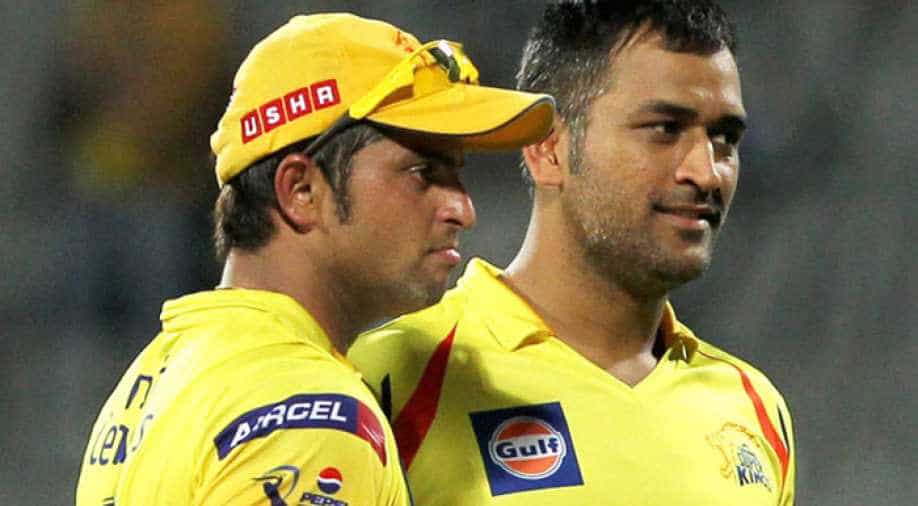 However, the franchise is yet to name the third player as the deadline to submit the list of retained players is January 4.

“We are retaining Dhoni and Raina, and the third we are contemplating,” a CSK official told a leading daily.

Earlier, The franchise director George John, too, had confirmed the same.

“That’s an obvious one. We will have him back as captain. For Dhoni it would be like returning home, 100 per cent," John stated.

The IPL governing council recently announced that a franchise can retain up to five players using a combination of pre-auction retentions and Right to Match (RTM) cards.

The teams can use either option for a maximum of three times.

If a team doesn’t opt for a pre-auction retention, it can use RTM cards to retain a maximum of three players only and not five.

CSK, along with Rajasthan Royals, was suspended for two years as an after-effect of the 2013 betting and spot-fixing scandal.