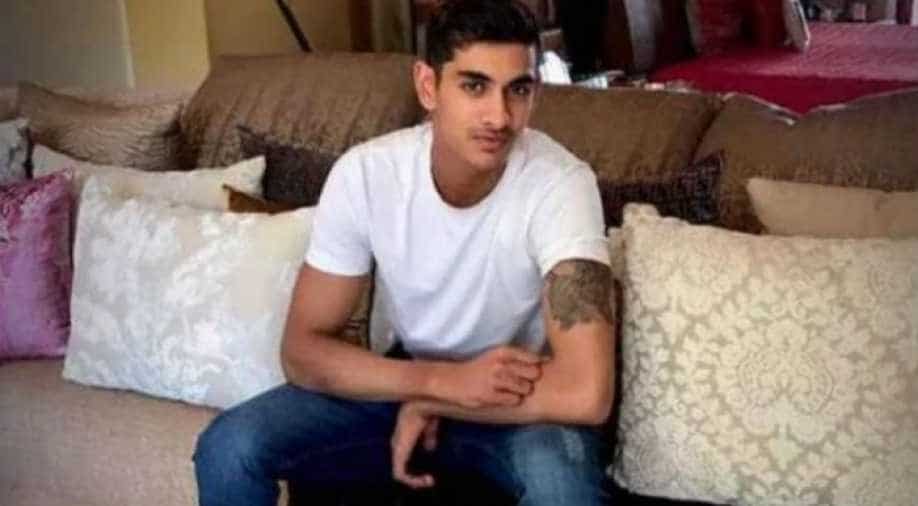 The Birla scion is an all-rounder. He is a left-handed batsman and a left-arm spinner. Photograph:( Zee News Network )

Leaving his swanky business class flight seats and chauffeured cars, this cricket player preferred to take a train back to the small town he plays his game from.

At one end he has a multi-billion-dollar business empire but he chose to have a sun-bake cricket field, term it his love or passion for the sport.

He is Aryaman Vikram Birla, the son of the chairman of Aditya Birla Group, Kumar Mangalam Birla.

Barely eighteen years old, Aryaman has already made it to the First Class level by being snapped up by the Rajasthan Royals for the upcoming edition of Indian Premier League (IPL).

The Royal player was bought for Rs 30 lakh. The amount may be peanuts for his father but keeps a lot of value as it's his first big pay cheque as a professional cricketer.

The Birla scion is an all-rounder. He is a left-handed batsman and a left-arm spinner.

The budding player caught people's attention after he scored a blistering 153 runs in a match for Madhya Pradesh during the Under-23 Col CK Nayadu Trophy, last year.

He was also once India's highest run-scorer in the Polly Umrigar Trophy.

In the recently held IPL auctions, Aryaman went unsold in the first round but was finally picked up by the Rajasthan in the second and final round.

The newly found talent will get a chance to play under Australian captain and arguably the world's best batsman Steve Smith.

The dressing room which will also include England all-rounder Ben Stokes and India batsman Ajinkya Rahane.