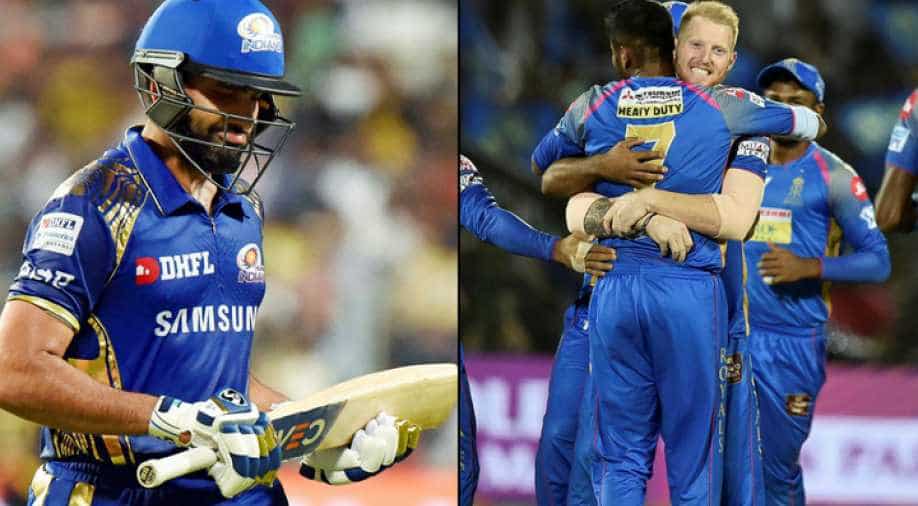 Both the teams have struggled initially but now have stormed back in the tournament to book a berth in the play-offs.

After winning three straight games, Mumbai is riding high on confidence but even Rajasthan's performance has improved in previous few clashes.

The way Jos Buttler played in the previous match, an unbeaten 95-run knock, and helped the team's play-off hopes alive.

For Mumbai, the playing XI has been quite settled as of now and it is expected that the team will enter the fields with the same squad.

On the other hand, Rajasthan team has been experimenting with the combination but now the team is a bit sorted now.

As the fight for 3rd and 4th position is very tough now, it will be interesting to see to which team will be successful with their plans and strategies.