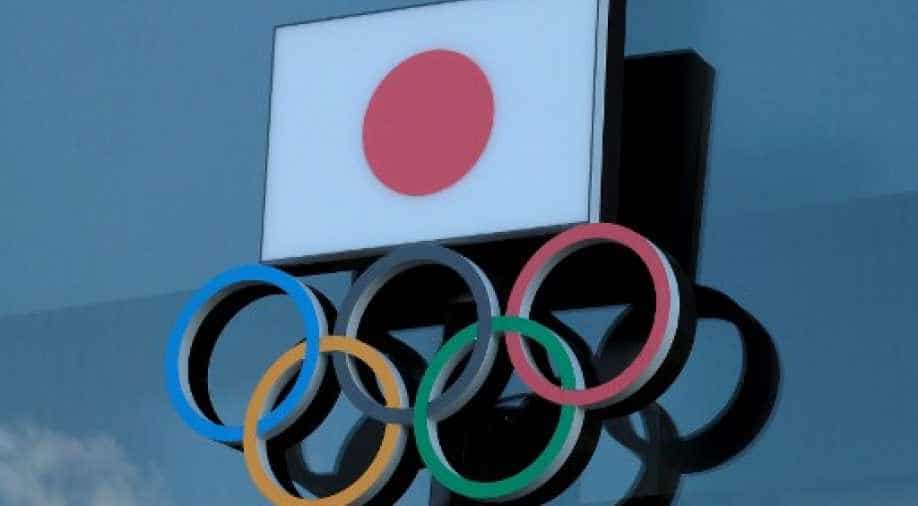 The International Olympic Committee has set June 29, 2021 as the new deadline for the qualification period of the Tokyo Olympics, which has been rescheduled to next year in the wake of COVID-19 pandemic.

The International Olympic Committee has set June 29, 2021 as the new deadline for the qualification period of the Tokyo Olympics, which has been rescheduled to next year in the wake of COVID-19 pandemic.

According to the letter dated April 2, the revised sport entries deadline has now been set for July 5, 2021.

He further said that the revision of the qualifications systems will be finalised as quickly as possible to give certainty to athletes and NOCs.

"We understand that at this time these are unlikely to include the full details now on the dates and locations of the specified events, recognising that these will follow later as the impacts of COVID-19 and its related restrictions become clearer," Mcloed said.

"We aim to finalise the adapted qualifications systems by mid-April, with the details on specific events to follow when available."

Mcloed said that the IFs retain full discretion to define the new ranking deadline and pathway in the scenario where quota allocation was originally based on ranking.

"The IOC recognises the sensitivity of such decisions. A sport-specific balance needs to be found between protecting those athletes who were close to qualifying based on the previous 2020 deadlines whilst also ensuring the participation of best athletes at the Olympic Games Tokyo 2020 by allowing the top performers of 2021 season to qualify," he said.

The IOC made it clear that the NOCs reserve the right to select athletes in all cases.

"In all cases, the qualification quota places are gained by the NOC and in some cases they are gained directly by a specific athlete. In all cases as per the Olympic Charter, the respective NOC retains the right to elect athletes to represent their NOC at the Olympic Games Tokyo 2020," Mcloed said.

The COVID-19 outbreak has created a major health scare around the globe and had severely affected all activities around the world, including sports which witnessed the postponement of 2020 Tokyo Olympics to next year.

As per the revised schedule announced by the International Olympic Committee, the Summer Games will now be held from July 23 to August 8, exactly a year after the global sporting event was originally scheduled.