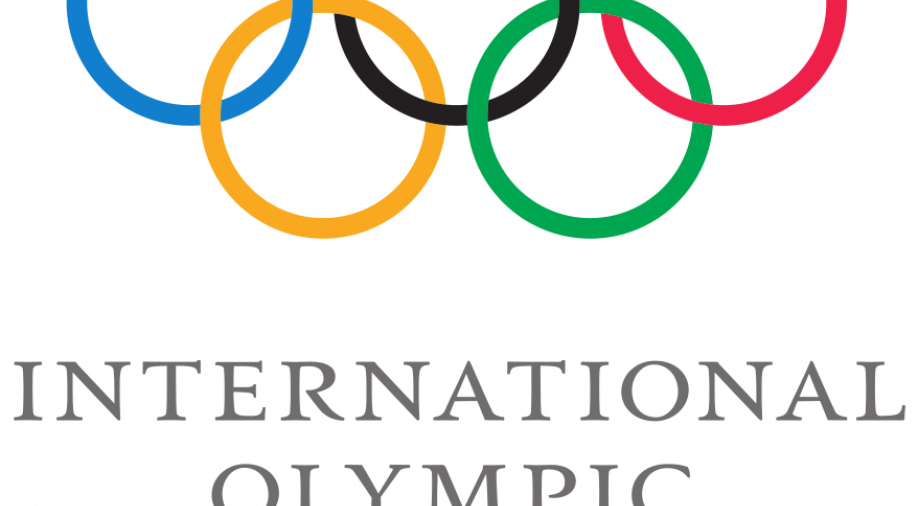 Russia was banned in December from taking part in the 2018 Olympics following revelations of widespread doping. Photograph:( Zee News Network )

"The rights of the Russian Olympic Committee have been fully restored,” Zhukov said in an interview to a television channel.

“All of the doping tests that were conducted on our athletes in the last days of the Olympics were negative,” Zhukov added.

A few days back, IOC had voted not to lift the ban in time for the closing ceremony of the 2018 Winter Olympics in Pyeongchang, preventing the Russian athletes at the game from marching under their nation’s flag.

Russia was banned in December from taking part in the 2018 Olympics following revelations of widespread doping.

However, 168 athletes were deemed clean and were cleared to go to Pyeongchang to compete under the Olympic flag.

Two Russians, curler Alexander Krushelnitsky and bobsledder Nadezhda Sergeyeva, were kicked out of the Olympics after their doping tests were revealed to be positive.

The pair has since been disqualified and stripped of their results. In Krushelnitsky's case, he was even forced to hand back a bronze medal.