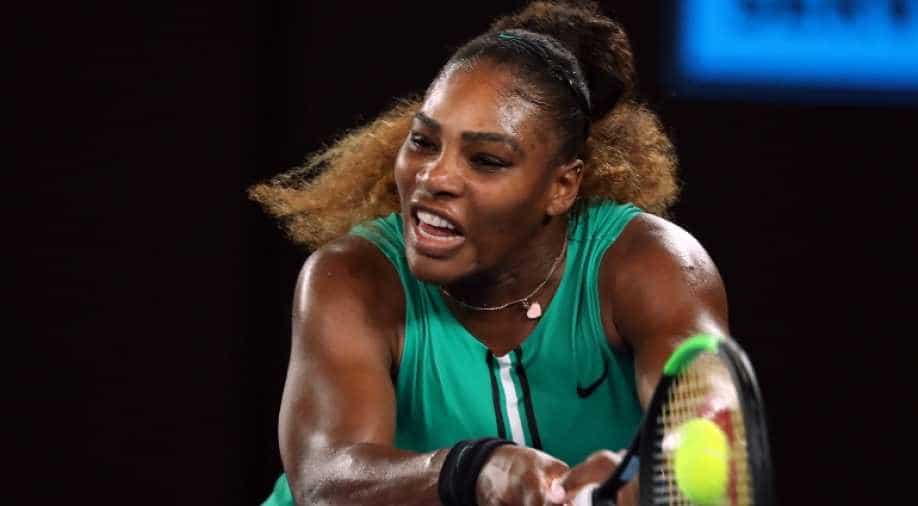 World number five Alexander Zverev continued his poor recent form as he crashed out of the Italian Open in the second round while Serena Williams had to pull out of the women's draw with a recurring knee injury on Tuesday.

Serena had beaten Swede Rebecca Peterson in straight sets on Monday and was due to face sister Venus but the injury means her participation at the May 26-June French Open is in doubt.

Zverev, who has not got past the quarter-finals at any tournament since reaching the Acapulco final in early March, did little to suggest he could be a contender at Roland Garros after a 7-5, 7-5 defeat by home favourite Matteo Berrettini.

Roared on by a partisan home crowd at the Foro Italico, Berrettini took the opening three games before the German, 2017 champion and last year's runner-up, regained his composure.

Berrettini then saved five break points to take a 6-5 lead before the rattled Zverev, who beat the Italian in the same round last year, threw away the opening set with two unforced errors and a double fault.

They traded breaks early in the second before Zverev, who saved a match point in the 10th game, committed another flurry of errors, capped by a forehand into the net that handed Berrettini a memorable win.

"The environment was great, the match that I played was horrendous," said the 22-year-old Zverev.