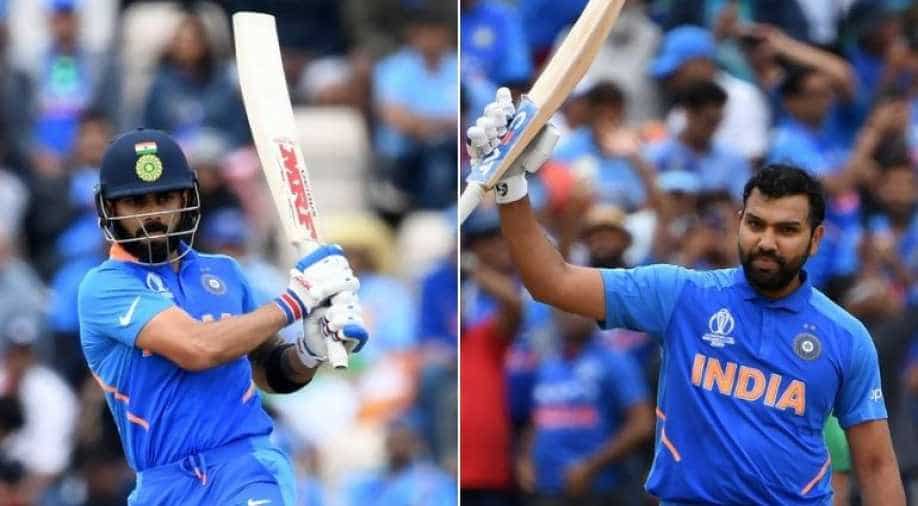 According to BCCI, this was decided at the selection committee meeting that was held on October 26.

Virat Kohli has been granted a paternity leave by the BCCI and will return to India after playing the first test in Adelaide as his actor wife Anushka Sharma is due to give birth to their first child in early January.

Rohit Sharma has been added to the Test squad. The BCCI has decided to rest Rohit for the ODIs and T20Is in Australia so that he regains full fitness.

According to BCCI, this was decided at the selection committee meeting that was held on October 26.

Earlier, a Times of India report suggested that Rohit will be selected only if he clears the fitness test.

The report said that Team India physio Nitin Patel has to declare Sharma fit only to be considered for selection.

"Rohit won’t travel to Australia unless he clears a fitness Test conducted by Team India physio Nitin Patel. Unless Patel and the National Cricket Academy declare him fit, Rohit is not going to Australia," said a source in the BCCI.

"However, we’re keen to see that Rohit is fit in time for the Test series, considering that Virat has written to the Board that he may miss as many as three Tests due to personal reasons in January."