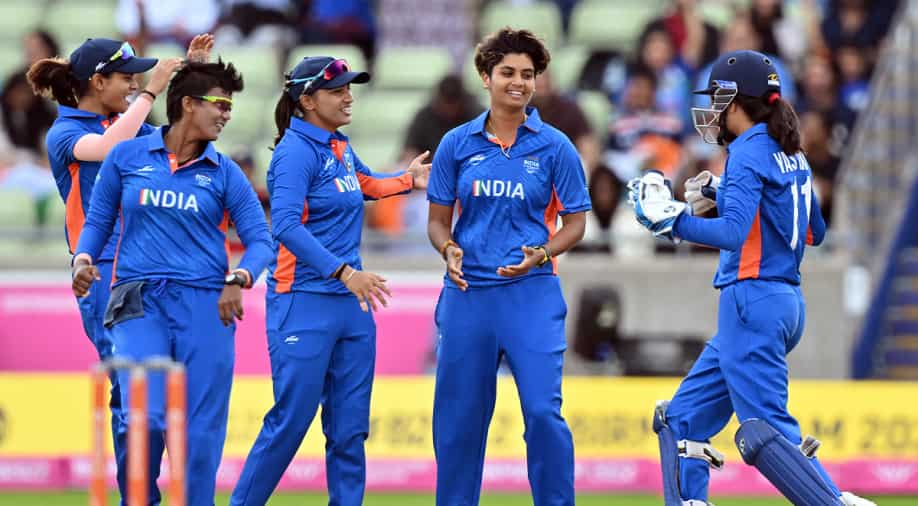 Harmanpreet Kaur-led Indian women's cricket team and Indian men's hockey team will be looking to secure a berth in their respective finals. Here is a look at India's complete schedule at CWG 2022 on Saturday (August 06).

Indian wrestlers dominated the proceedings on the opening day of their campaign at the ongoing Commonwealth Games 2022 on Friday (August 05) as they managed to win as many as six medals. Out of the six medals won by the Indian wrestlers on Friday, three were gold. Bajrang Punia, Sakshi Malik and Deepak Punia won gold medals in their respective categories to add to India's tally at the Games.

It is all set to be another busy day for the Indian athletes at the Commonwealth Games 2022 on Saturday (August 06). A host of Indian athletes will be in action across various sporting events. A number of wrestlers will open their campaign on Saturday and will be hoping to add to India's medal tally.

India have so far managed to win 26 medals at the Games, including 9 gold medals. The tally is expected to go up on Saturday as a number of athletes are also assured of a medal but are yet to determine the final colour. While the likes of PV Sindhu and Nikhat Zareen will continue their quest for gold, the Indian men's hockey team will be hoping to secure a berth in the final.