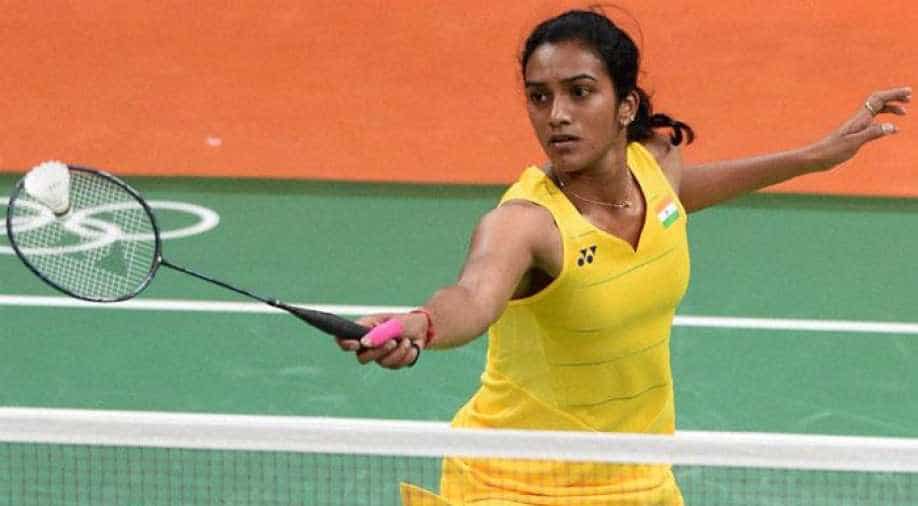 Sindhu struggled to win even a single set against Jindapol, she lost in straight sets

Indian shuttler PV Sindhu was knocked out of the Australian Open after she faced a 21-19, 21-28 defeat against Thailand's Nitchaon Jindapol in the second round here on Thursday.

After securing an easy win over Indonesia's Choirunnisa, Sindhu struggled to win even a single set against Jindapol, she lost in straight sets.

In the opening set, Jindapol took an early 4-0 lead over Sindhu.

However, Sindhu managed to bring the game at 5-5.

The game proceeded in a similar manner and as the game was brought to 19-19 each.

From there on, World number 21, Jindapol clinched two consecutive points to win the set.

Continuing a similar performance, Jindapol won the second set as well as she thrashed Sindhu by 21-18.

With this defeat, Sindhu made a second-round exit from the Australian Open.