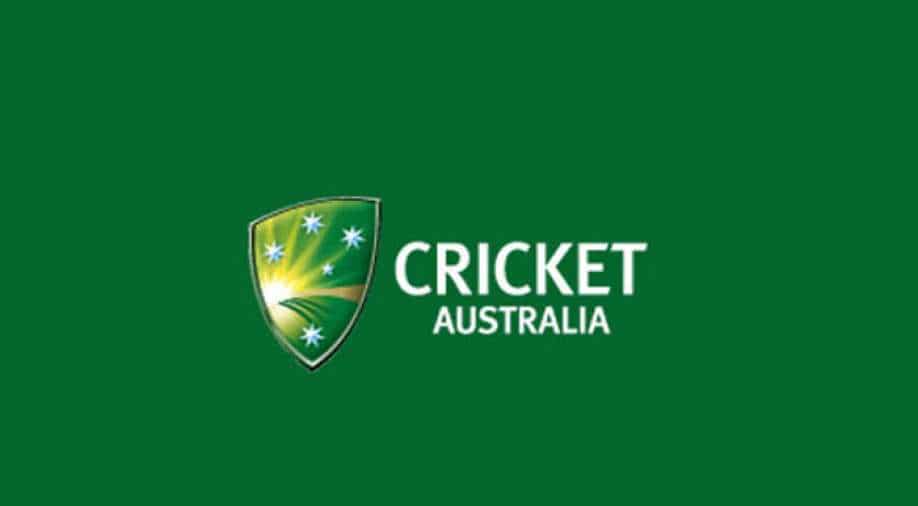 IPL 2021: Cricket Australia to monitor situation till May 30, thanks BCCI and IPL for keeping everyone safe Photograph:( Agencies )

"We have seen the women's game rise to a new level in recent times and it is important we provide the platform for that trend to continue."

Cricket Australia on Saturday said that the Indian women team's Test against Australia will be played on a fresh pitch at the WACA Ground in Perth unlike ECB's decision of conducting the one-off match on the used track.

"It's standard practice in Australia to ensure fresh pitches are available for all men's and women's Test matches and this season will be no different," CA Head of Operations Peter Roach was quoted as saying by '7Cricket'.

The Women in Blue will tour Australia to play a day/night Test, three ODIs and as many T20 Internationals in September-October.

"We have seen the women's game rise to a new level in recent times and it is important we provide the platform for that trend to continue."

The Test match will take place from September 30 to October 3.

"The WACA Ground and Manuka Oval are terrific venue for Test cricket and with first-class ground staff, we are extremely confident that the facilities for the two women's Tests will be of the highest standard."

The decision was taken after ECB was criticised for providing a used pitch to the women's team. England women's team captain Heather Knight had expressed her disappointment on playing on a used pitch.

ECB had apologised for providing a used pitch for the one-off Test between INDW vs ENGW.

"We are all disappointed that the wicket for the LV= Insurance Test match against India will have had 37 overs played on it. We know that England Women deserve a fresh wicket and we are sorry that we were unable to provide that in this instance.

"We accept that this issue shouldn't have arisen and we will make sure it doesn't happen in the future," a spokesperson from the ECB had said.