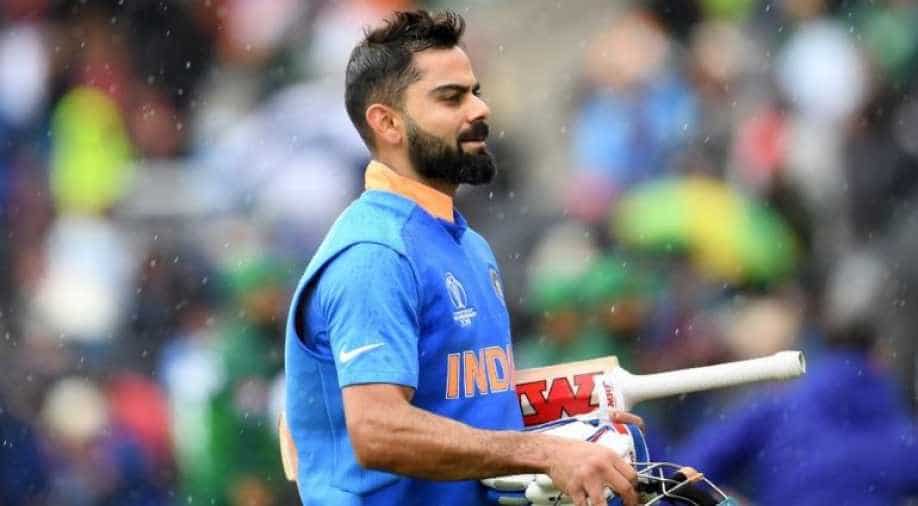 'We are backing Rishabh to still bat at four and Shreyas Iyer will bat at five,' said Kohli

Indian skipper Virat Kohli won the toss and opted to bat first against the Jason Holder-led West Indies team in the second ODI of a three-match series on Sunday at Queen’s Park Oval in Trinidad.

"I think, spinners will come into play in the second half of the day. The nature of the pitch makes us bat first," said Kohli at the time of toss.

"We want to execute our skills in the middle. It doesn't matter for us whether it is a two-match series or a three-match series. We are unchanged," Kohli added.

"We are backing Rishabh to still bat at four and Shreyas Iyer will bat at five," said Kohli.

Veteran opening batsman Chris Gayle is playing his 300th ODI – the first West Indian to reach that landmark – and also needs just nine more runs to surpass the tally of 10,405 by Brian Lara as the most by a West Indian in the 50 overs-per-side format.