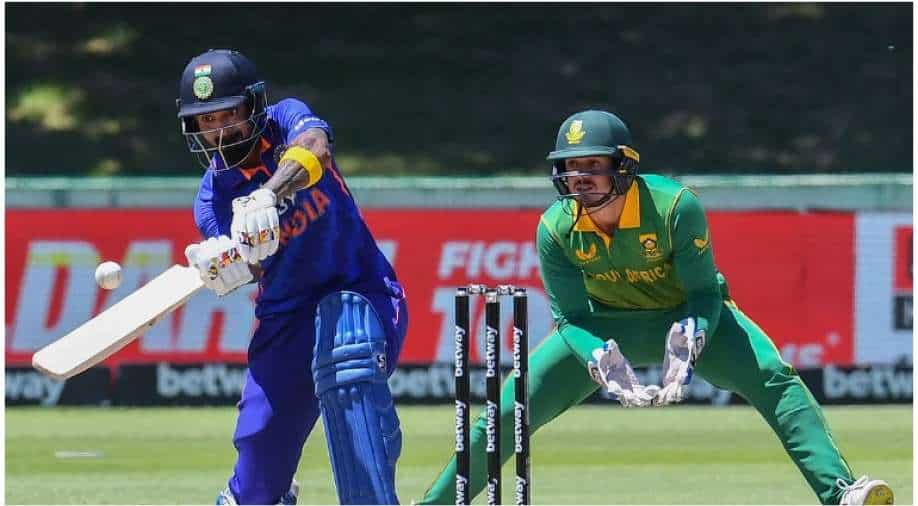 BCCI Secretary Jay Shah has confirmed that there will be no bio-bubble for the forthcoming India-South Africa T20I series at home.

Post the IPL 2022 edition, which is set to end on Sunday (May 29), the cricketing action will continue for the Indian players as a second-stringed Indian team will shift their focus to hosting South Africa in a five-match T20I series at home, starting on June 09.

Ahead of the series, BCCI Secretary Jay Shah has confirmed that there will be no bio-bubble for the forthcoming T20Is. However, the players will continue to undergo Covid tests. “If I’m not wrong, the bio-bubble for IPL-2022 was the last. For the India-SA series onwards, players will be tested (for covid), but will not be any bio-bubble,” Shah told Times of India in an interaction.

Shah further pointed out that BCCI created bio-bubbles for the 15th season of the IPL which allowed family members to be with players and helped in creating an environment that players enjoyed. “Yes, it’s tough for the players. However, they got a family-like atmosphere inside the hotel bio-bubble. In the case of the IPL, we had hotels dedicated to each team. The whole tournament was held at one place."

“All the teams had their lounges, and recreational centres (to relax and unwind). So, they also enjoyed it,” added the senior BCCI official.

For the unversed, the regular captain Rohit Sharma, former skipper Virat Kohli and pacer Jasprit Bumrah will miss the SA series as the trio have been rested. In Rohit's absence, KL Rahul will lead the side and will rely on the experience of Dinesh Karthik, Hardik Pandya, Bhuvneshwar Kumar and Rishabh Pant, who is KL's deputy. Many recent white-ball players and a few uncapped players will also be part of the series.