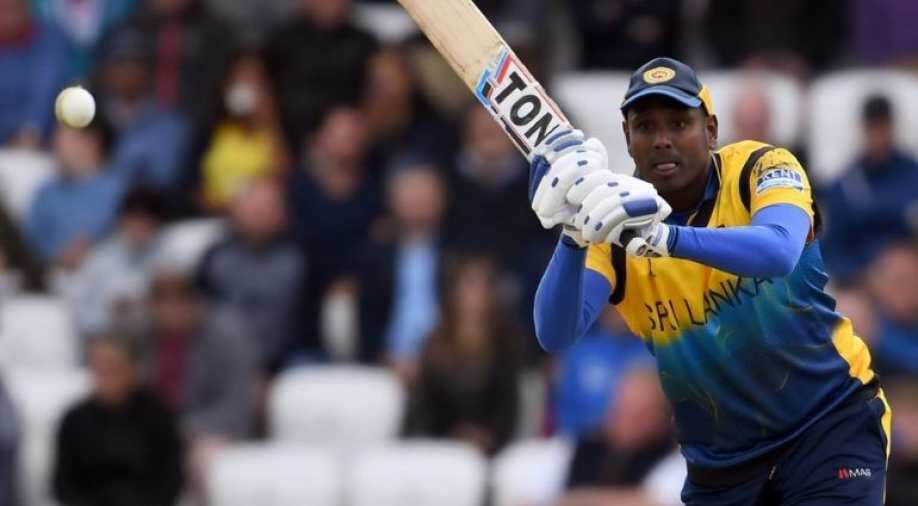 Mathews' remark came prior to their next match against India.

According to him Sri Lanka played well in patches but not that well to qualify to the semis.

The 32-year-old did not look happy with his performance in the tournament so far as he was only able to score 131 runs from six games so far.

"We played well in patches but not very well to make it to the semi-finals. I am disappointed with my performance too, I was only able to get the one big score. Especially in the first three games, I missed out including the middle order. I could have done a lot better than what I did so far," Mattews told reporters.

The 1996 World Cup champions and 2011 runners-up had hard luck in the tournament. This World Cup did not go well for Sri Lanka as their two games were called off due to rain and they only have eight points.

The team defeated Afghanistan, England, and the West Indies. Sri Lanka are at the sixth position of the tournament standings.

"It has been disappointing World Cup for Sri Lanka but there were few positives also. The three wins that we had was pretty good but unfortunately two games were rained out and we got only one point each," Mattews said.

When asked about his retirement plan, Mathews stated that he wants to pursue cricket for a few more years and his goal is to start bowling as soon as he can. He wants to add his contribution to the bowling department for the team.

"I am still 32-years-old and want to play a few more years. I would like to start bowling as soon as I can because that can contribute to the team as well," he said.

Mathews opined that the game against India will be tough as Men in Blue are playing their best cricket. India are at the second spot of the team standings with 13 points, they only lost one match out of their eight games.

They were the second to qualify for the semis after Australia.

"It is going to be the tough game for us as they are playing their best cricket. We will try to finish off really well," Mathews concluded.

Sri Lanka will take on India in their last game of the World Cup on July 6.