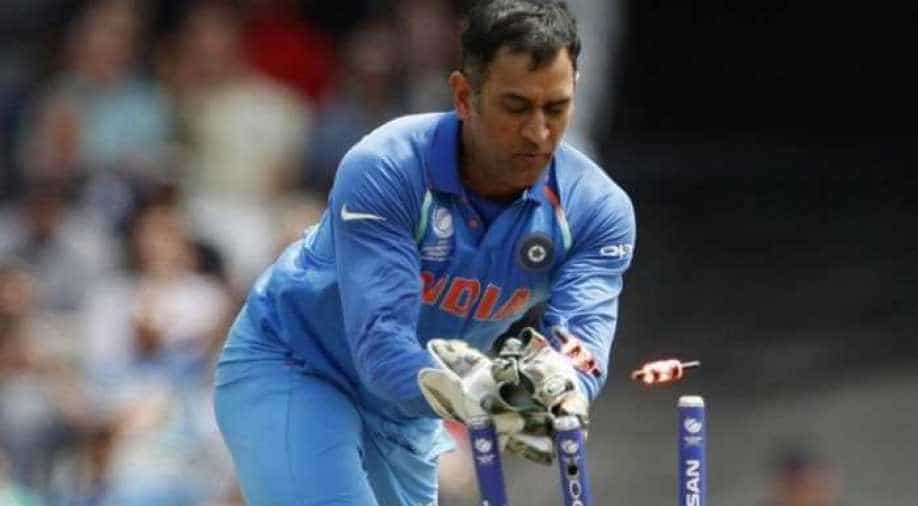 Kedar Jadhav bowled a low delivery which made skipper Kane Williamson hit a big shot but ended being caught by Shikhar Dhawan before the boundary line.

Kedar Jadhav bowled a low delivery which made skipper Kane Williamson hit a big shot but ended being caught by Shikhar Dhawan before the boundary line.

Pacer Mohammed Shami provided India with the breakthrough in the fourth over to dismiss opener Henry Nicholls as the hosts chase a target of 253 runs. After few overs, Shami struck again to clean bowled Colin Munro for 24 runs.

Apart from Shami, Hardik Pandya, who performed well with the bat for India, bowled a beautiful delivery to send Ross Taylor back to the pavilion early.