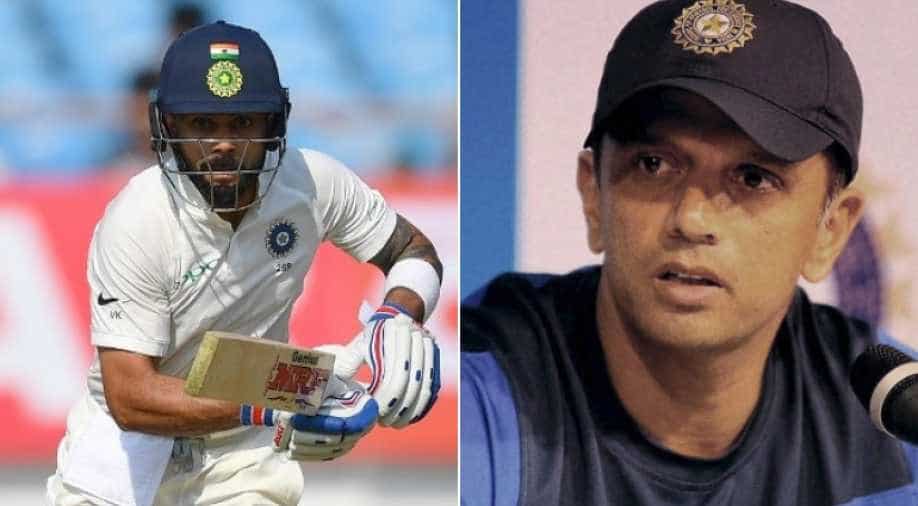 Kohli played a brilliant inning of 82 runs to become highest-scoring Indian Test batsman on overseas soil in a calendar year.

Indian skipper Virat Kohli on Thursday went past former captain Rahul Dravid’s long-standing record during his innings of 82 in the first innings of the third Test against Australia in Melbourne.

With the help of his latest half-century, Kohli surpassed Dravid to become highest-scoring Indian Test batsman on overseas soil in a calendar year.

Kohli missed out on a ton on the second day after he was dismissed by Mitchell Starc. Kohli tried to hit it for a six but was caught out in the deep by Aaron Finch.

Openers Marcus Harris (5) and Aaron Finch (3) were at the crease at close of play.