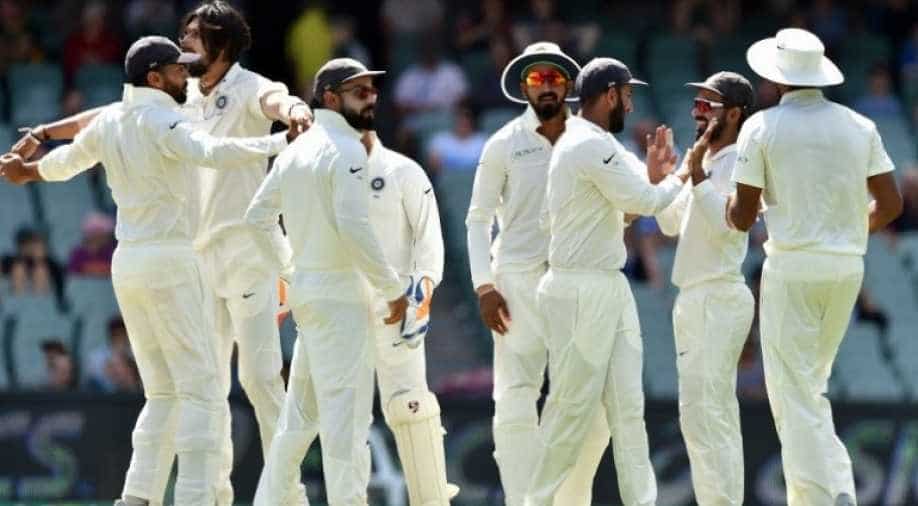 Marsh has reached his half-century while Paine is playing at 13, taking Australia's score to 150 for the loss of five wickets after 68 overs.

Australia lost just two wickets to finish 186 for the loss of six wickets at lunch.

Earlier, Australian batsman Shaun Marsh and skipper Tim Paine were battling hard on the fifth and final day of the first test match at Adelaide Oval on Monday, before Bumrah broke Marsh's resistance at 60.