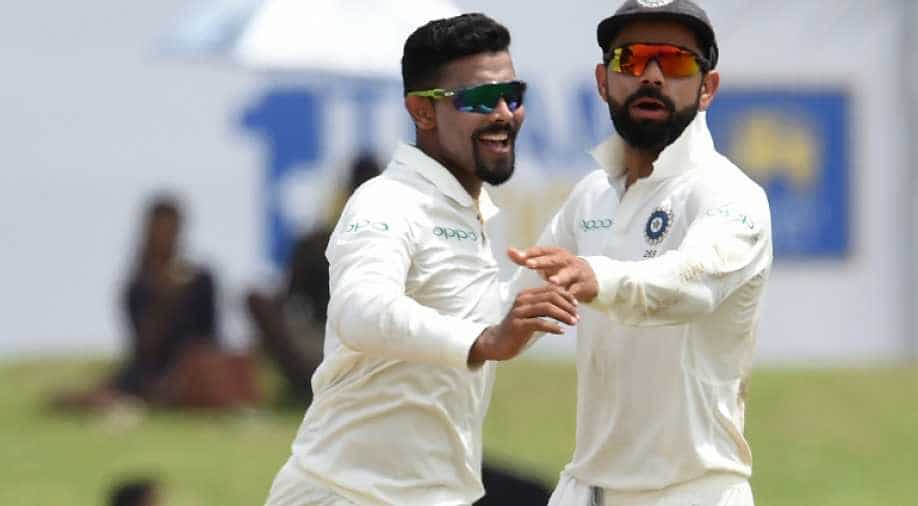 Indian all-rounder Ravindra Jadeja will be available for the Boxing Day test match against Australia after recovering from a shoulder problem, the Board of Control for Cricket in India (BCCI) said on Sunday.

Jadeja missed the second test in Perth after symptoms of an injury sustained during this year's one-day international series against the West Indies and returned during India's tour match in Sydney last month and he was given an injection for the pain.

"In the lead-up to the Perth test, the management and Jadeja were of the opinion that the intensity of his bowling in the nets could have been higher. For this reason, he was not considered for selection," the BCCI said.

"Jadeja's left shoulder has continued to improve and he is now available for the third test of the series in Melbourne," BCCI said in a statement.

However, doubts remain over fellow spinner Ravichandran Ashwin, who is still recovering from an abdominal strain that caused him to miss the second test.

The off-spinner would be evaluated over the next 48 hours, India coach Ravi Shastri said on Sunday.

The visitors opted for a four-prong pace attack in Perth and suffered a 146-run loss that levelled the four-match series 1-1.

Virat Kohli-led India had won the opening test in Adelaide by 31 runs.