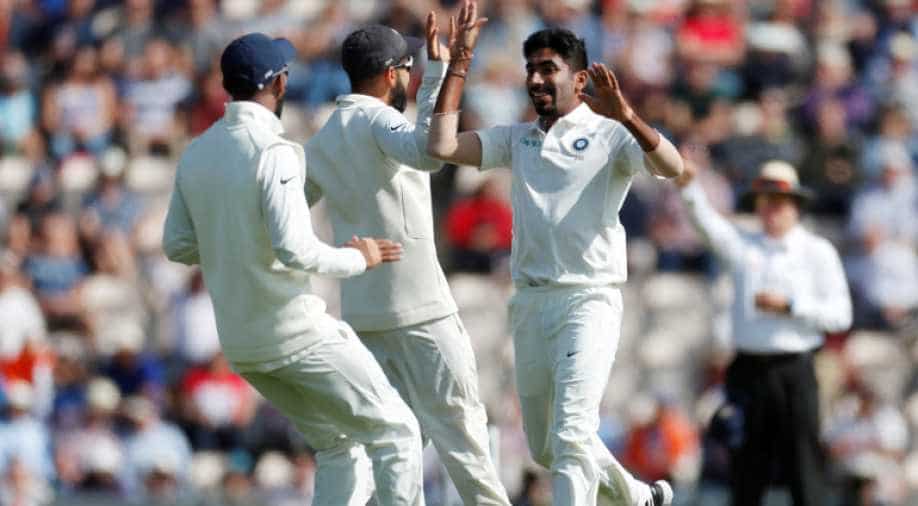 Earlier, Bumrah bowled a beautiful delivery to send Shaun Marsh back to the pavilion at 60.

Resuming the game at 104 for four today, Australia lost two wickets - one of settled Shaun Marsh for 60 and other of Travis Head for just 14 runs.

However, Paine is playing at 40 and has Pat Cummins at the other end.