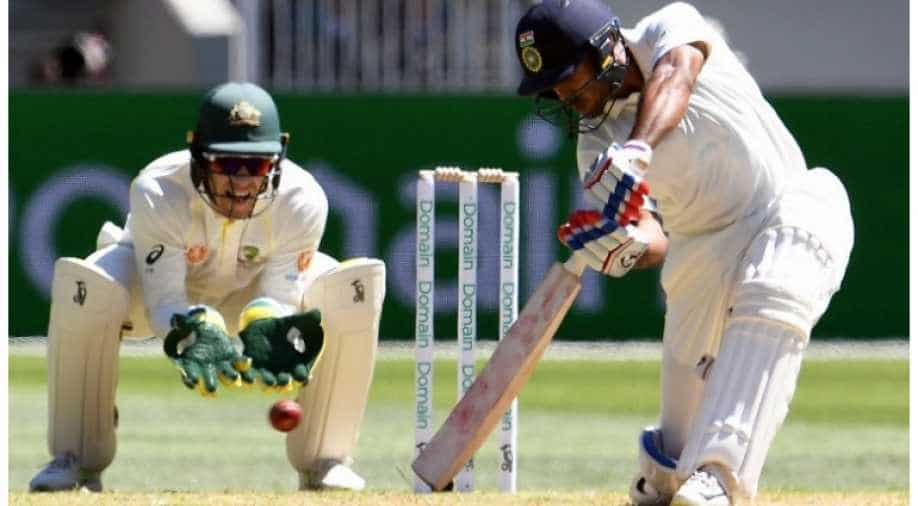 Mayank is unbeaten at 42 while Cheteshwar Pujara is batting at 16. The two will resume the game after lunch.

Mayank Agarwal is close to registering his second international half-century as India end the first session at 69 for the loss of one wicket. His first fifty came in the third Test against Australia which was also his debut game.

Mayank is unbeaten at 42 while Cheteshwar Pujara is batting at 16. The two will resume the game after lunch.

Opener KL Rahul, who had slammed a century when he last played in Sydney Cricket Ground in 2015, was dismissed for nine by Hazlewood.

Earlier, India captain Virat Kohli won the toss and elected to bat in the fourth and final Test against Australia in Sydney.