ICC World Cup 2019: India to clash with Pakistan on June 16 in a high-voltage contest 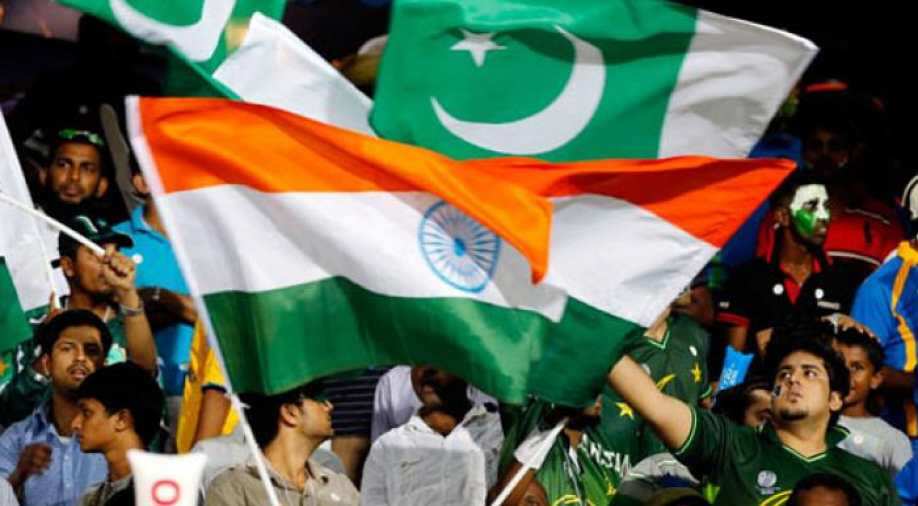 Indian and Pakistani cricket supporters wave their flags during the final of the 2007 T20 World Cup. Photograph:( Zee News Network )

India will take on Pakistan in the ICC World Cup 2019 on June 16 at Old Trafford, a BCCI official said on Tuesday.

Cut to 10 teams from 14, the World Cup this year will be in a round-robin format where every team which play each other.

It is to be noted that in the history of Cricket World Cup, India has never lost to Pakistan. Usually, ICC banks on the Indo-Pak rivalry and makes it an opening fixture at marquee events, like it did in the 2015 World Cup and 2017 Champions Trophy, as it is a crowd puller. This won't be the case in the upcoming edition as it will be a round-robin format.

The 2019 World Cup will be held in the UK from May 30 to July 14 and India will start on June 5 as the BCCI will have to maintain a mandatory 15-day gap between the IPL final and international assignment as per the Lodha Committee recommendations.

The matter was discussed during the ICC Chief Executives Meeting here today.

"The 2019 IPL will be played between March 29 and May 19. But we need to maintain a 15-day gap and World Cup starts on May 30. Therefore as per a 15-day gap, we could have only played on June 5. Earlier, we were scheduled to start on June 2 but we couldn't have played on that day," a senior BCCI official present here said on conditions of anonymity.