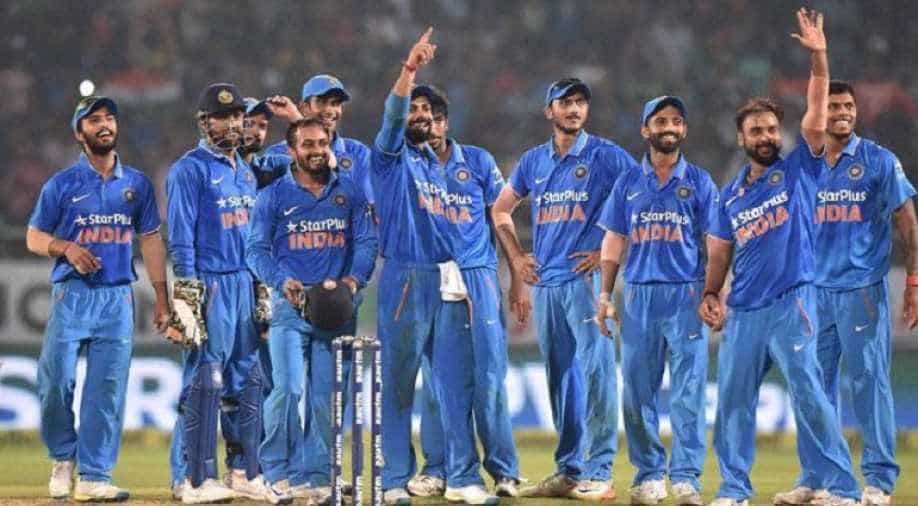 The Indian Cricket team failed to retain its top spot in the ICC ODI rankings after England displaced the Virat Kohli-led side to become the new number 1.

This is the first time that England claimed the top position since January 2013.

England arose by eight points to climb up to the No. 1 position, just three points above the Indian Cricket team.

Meanwhile, India slipped to number 2 position to be at 122 points, in the latest reshuffling of the cricket governing body’s annual updates.

England’s rise came with the omission of their poor record in the 2014-15 season, in which they won only seven out of 25 ODI’s against other Full Members of ICC.

South Africa, which earlier acquired the second position, dropped to the third as they lost four points, going down to 113 points from 117, making them nine points below from India.

&nbspThe rest of the positions remain unchanged, thus ensuring that the current top 10 ranked sides will participate in the upcoming ICC World Cup in 2019.

India will travel to England in July for a full series which will feature 3 T20Is, 3 ODIs and 5 Tests.