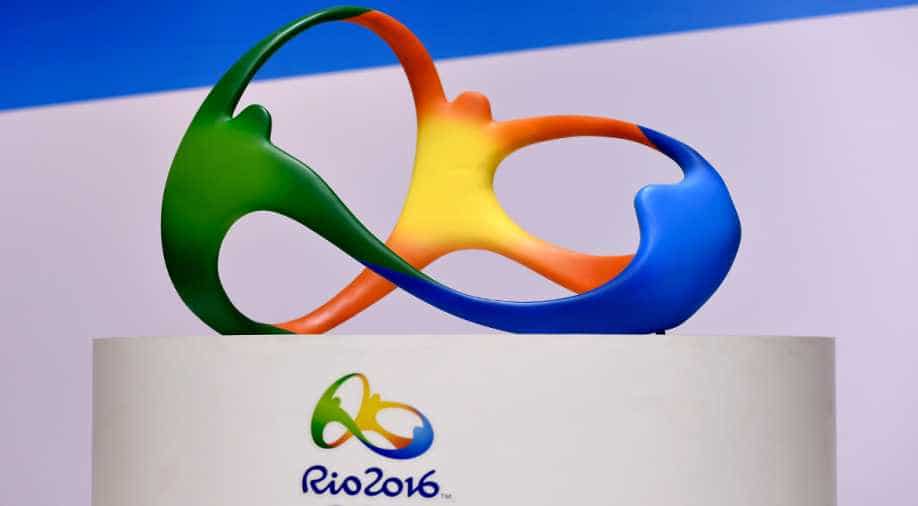 Stepanova could now make a comeback as soon as July 6 in the 800m after European Athletics approved her participation at the continental championships in Amsterdam. Photograph:( Getty )

Follow Us
Russian doping whistleblower Yulia Stepanova's application to compete as an individual athlete has been accepted, the International Association of Athletics Federations (IAAF) said today.

The former drugs cheat's revelations helped to expose the massive doping problem in her country and the middle-distance runner left Russia and went into hiding after disclosing the issue.

Stepanova could now make a comeback as soon as July 6 in the 800m after European Athletics approved her participation at the continental championships in Amsterdam.

The IAAF said its doping review board unanimously accepted Stepanova's application and that they had received more than 80 formal requests from Russian athletes seeking exceptional eligibility to compete in an individual capacity.

"Stepanova is now eligible to compete in international competitions as an independent neutral athlete," the IAAF said in a statement.

European Athletics reiterated the IAAF's views and said it recognised Stepanova's "exceptional contribution to the protection and promotion of clean athletes" and cleared her to compete in Amsterdam next week.

It was still unclear, however, if the middle distance runner would now be eligible to compete at the Rio Olympics, with the IAAF saying it was up to organisers to decide.

"Ms Stepanova's participation as a neutral athlete in international competition is still subject to acceptance by the organiser of the competition in question, in accordance with the rules of that competition," the IAAF said.

Russian track and field athletes are suspended from competing anywhere after a series of reports, triggered by Stepanova's revelations, painted a picture of systematic doping in the country and led to the launch of several investigations.

The IAAF has said only some Russian track and field athletes fulfilling exceptional criteria, including repeated drugs testing outside Russia, can take part in the Rio Games under a neutral flag.

The International Olympic Committee (IOC), however, insists any Russian track and field athlete cleared to compete in the Games starting on Aug. 5 would do so under the country's flag, appeasing Moscow in the run-up to the Rio Games.

More than 65 Russian athletes have since filed an appeal to the Court of Arbitration for Sport, saying they should not be punished along with drugs cheats.

Earlier this month, the IOC said while it was the international federation that was in charge of determining eligibility, it was the Olympic committee of each country that called up the team, overruling the IAAF over the flag issue.