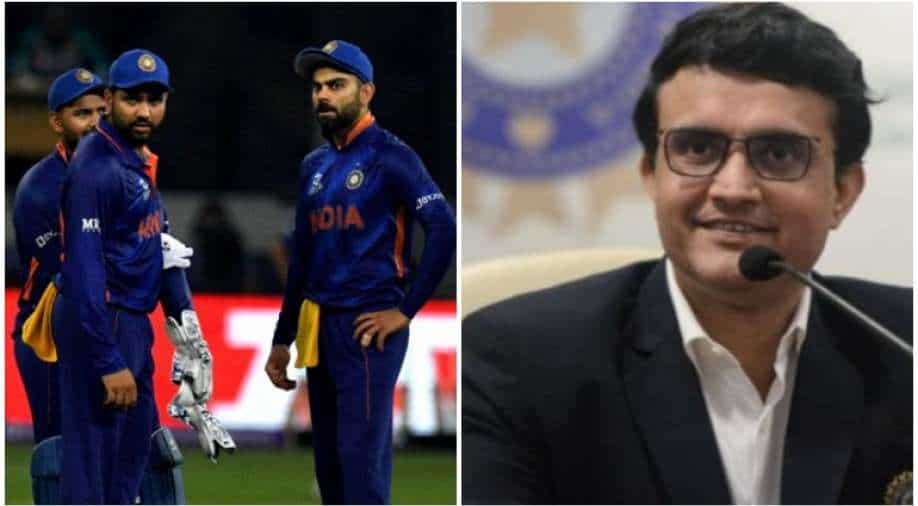 Virat Kohli press conference: The Indian Test captain opened up on losing ODI captaincy to Rohit Sharma, opined on Rohit as a limited-overs skipper, his availability for SA ODIs and also whether he had any word with the BCCI before stepping aside as the T20I captain, in mid-September.

On Wednesday (December 15), Virat Kohli interacted with the media in BCCI's customary press conference before India's departure to South Africa. Given that there have been some major developments in Indian cricket in the recent past, with not much communication from the board, Kohli's presser was keenly awaited and followed.

During the presser, Kohli opened up on losing ODI captaincy to Rohit Sharma, opined on Rohit as a limited-overs skipper, his availability for SA ODIs and also whether he had any word with the BCCI before stepping aside as the T20I captain, in mid-September.

On quitting as the T20I captain, Kohli raised eyebrows as he contradicted BCCI chief Sourav Ganguly's statement and said, "I had told BCCI that I want to quit T20I captaincy. I wasn't told to reconsider it. It was received well, without any hesitation; I was told it's a progressive step and it's in the right direction. I had told them that I want to continue ODI and Test captaincy unless the office bearers think otherwise. I had given that option to them."

Speaking to News18 a few days ago, Ganguly had said, "I personally requested him (Kohli) not to give up the T20I captaincy. Obviously, he felt the workload. Which is fine, he has been a great cricketer, he has been very intense with his cricket. He has captained for a long period of time and these things happen. Because I have captained for a long period of time; therefore, I know. Also, they wanted only one white-ball captain. And that's why this decision. I don't know what's going to happen in future. But as I said, it's a good team and it has some fantastic players and I hope they will turn it around."

There remains to be see if the BCCI will share their version or not regarding how things unfolded with regards to Kohli quitting as T20I captain and being removed as the ODI skipper.

At present, India are gearing up to leave for South Africa where they play three Tests and ODIs each in the African nation. The tour will kick off with the first Test at Centurion on December 26.