'I was a little bit surprised': VVS Laxman on India's tactic after Tea on Day 1 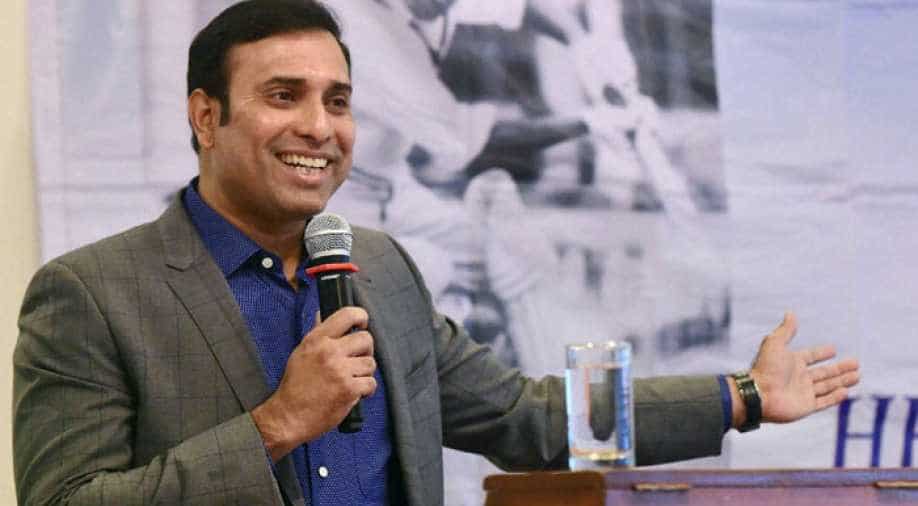 According to Laxman, the Chennai-based off-spinner should have been given the ball earlier to remove in-form Joe Root.

Former Indian batsman VVS Laxman on Friday was surprised by Team India's tactic of not giving Ashwin the ball for first 20 overs after tea on the Day 1 of the first Test against India.

According to Laxman, the Chennai-based off-spinner should have been given the ball earlier to remove in-form Joe Root.

While speaking to Star Sports Network, Laxman said, “I was a little bit surprised that after Tea for almost 20-21 overs Ashwin did not bowl and that is something which you don't expect when you know Joe Root is their main batsman and you want to get his wicket as soon as possible.”

Laxman even talked about the importance of the new ball and how India can capitalise on Day 2.

“I think, first use the new ball. This one is just 10 overs old, Bumrah and Ishant will have to be spot-on early on, especially with the new batsman coming in, the first 30-40 minutes will set the tone and then Ashwin has to be your primary bowler who will put pressure on the batsmen,” Laxman added.

"As far as [Shahbaz] Nadeem and Washington Sundar is concerned, even though they are not getting wicket they need to play the restrictive role, not give away easy boundaries because if they leak run, a lot of pressure will come on experienced India bowlers.”

On Day 2, a 92-run stand between skipper Joe Root and Ben Stokes has powered England to 355/3 before lunch. Root looks comfortable on 156, whereas, Stokes' 63 in 98 balls has been troubling the Indian bowlers.