'I think they have got what it takes': Brian Lara thinks SRH might catch MI off guard 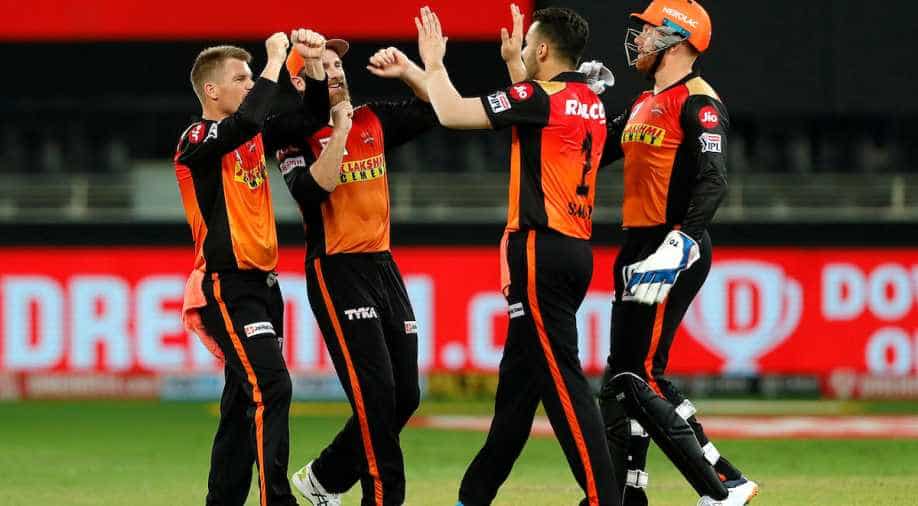 With Mumbai being in a safe spot, cricketing-turned analyst Brian Lara feels that SRH might catch them off guard and pull a surprise.

Sunrisers Hyderabad are looking for a desperate win against Mumbai Indians in the final league stage match of IPL 2020 at the Sharjah Cricket Stadium on Tuesday so that they qualify for the playoffs.

With Mumbai being in a safe spot, cricketing-turned analyst Brian Lara feels that SRH might catch them off guard and pull a surprise.

"Yeah, definitely. They (SRH) found themselves in this position and that’s from good playing in their recent games. So, I expect them to actually be up for the challenge," said Lara on Star Sports show Cricket Live.

Sunrisers have found some form in the latter stages of the tournament. They currently sit on the fifth spot and a win against Mumbai will help them jump to the third spot knocking Kolkata out of the race. Wriddhiman Saha has found his form at a crucial moment for Sunrisers and has played a crucial role in the past two matches.

Mumbai Indians have been dominant this season. Despite losing their skipper Rohit Sharma to an injury, Kieron Pollard and Co. have played great cricket. They are currently top the table and if they win against SRH, it would set a tone before they enter the play-off. MI's bowling unit has been lethal at Sharjah. They have restricted the opposition to very low scores. Opening pair of Ishan Kishan and Quinton de Kock has been one of the best in this tournament.