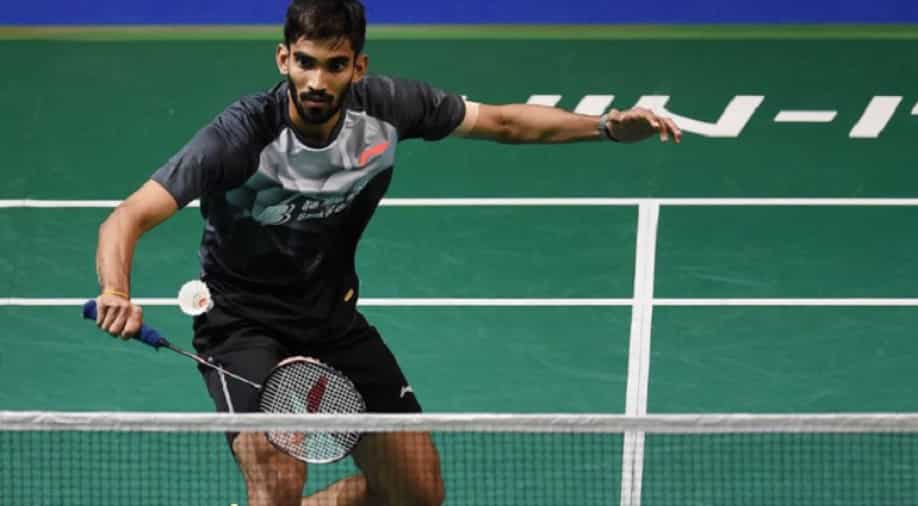 Kidambi Srikanth will take on Lee Zii Jia of Malaysia in the semifinals after defeating NG Ka Long Angus.

Srikanth, ranked 15, hardly broke a sweat in the first game, taking a 1-0 lead.

However, Indian lost momentum in the second game as the world no nine Angus levelled the proceedings.

Both players dominated a game each but the decider was fought on an even keel.

In the end, Srikanth had five match points to seal the deal but the former world no one squandered four before eking out a narrow win.

With the win Srikanth levelled the head to head record against Angus. Both shuttlers now have three wins each against each other.

Srikanth will take on Lee Zii Jia of Malaysia in the semifinals.