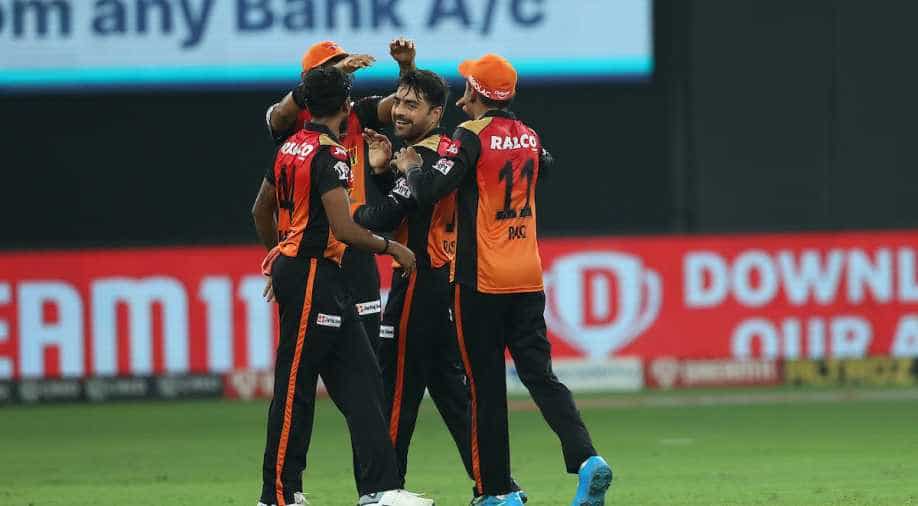 Captain David Warner finished unbeaten on 85 and Wriddhiman Saha 58 not out as they chased down Mumbai’s target of 150 with 17 balls to spare in Sharjah.

Needing a win to stay the competition, Hyderabad moved up to third on net run rate and will face fourth-placed Royal Challengers Bangalore in Friday’s eliminator in Abu Dhabi.

“There is great resilience in the side,” said Australian opener Warner, who led Sunrisers to the IPL title in 2016.

“We looked back to 2016 when we had to win every game to win the title. When you have your backs against the wall, you have nothing to lose.”

Table-toppers Mumbai made Hyderabad’s job easier on the night by resting seam pair Trent Boult and Jasprit Bumrah ahead of their playoff against Delhi Capitals on Thursday.

The winner of Thursday’s encounter will move straight into the final, while the losing team will meet the winner of Friday’s eliminator in a playoff to decide the second finalist.

The Twenty20 tournament is being held without spectators in the United Arab Emirates this year due to the COVID-19 pandemic, with the final scheduled for Nov. 10 in Dubai.