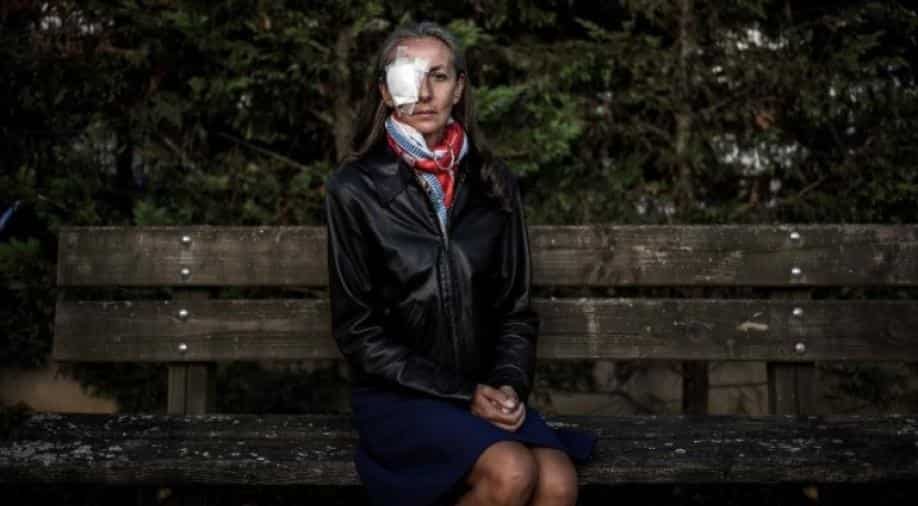 The 49-year-old woman was injured when American Brooks Koepka's drive veered off course and struck her.

Corine Remande, the spectator who was blinded in one eye at the Ryder Cup, on Thursday said she could have died after being hit by a wayward golf ball.

The 49-year-old woman was injured when American Brooks Koepka's drive veered off course and struck her.

She further stressed that the injury could have more serious if the ball had missed her right eye and hit the side of her head.

"It's so nice to be on the golf course, to see the players. I hope that this terrible accident will improve safety for the public," said Remande.

"The doctor said immediately to my husband that it was a very big explosion in my eye and it was impossible for me now to see again with this eye."

Though, Remande did not blame Koepka for what happened but was worried about her future.

Remande had travelled with husband Raphael from their home in Egypt to watch the Ryder Cup on the outskirts of Paris.

She is also planning legal action against the organisers, saying course officials did not give adequate warnings.