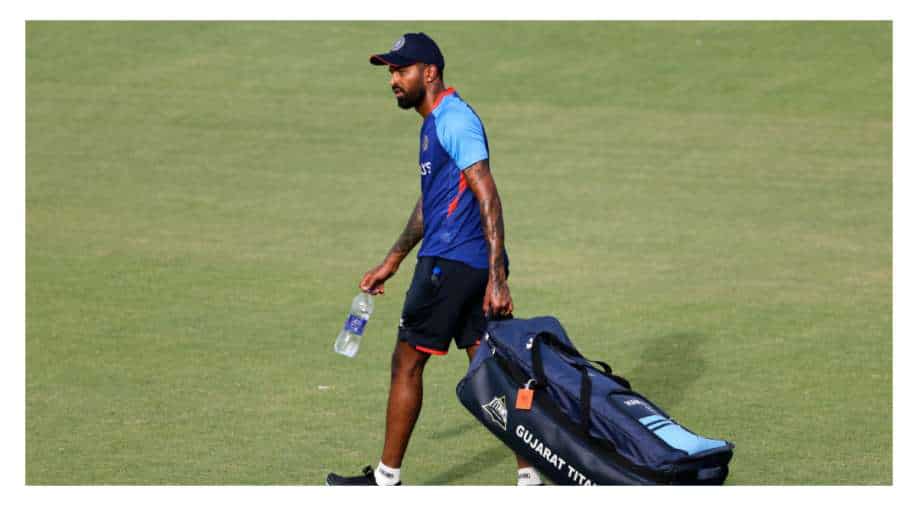 Former Indian off-spinner Harbhajan Singh joined the bandwagon and praised Hardik Pandya's leadership, stating that the all-rounder can lead India in the future.

Hardik Pandya's captaincy stocks have risen ever since he impressed one and all with his leadership qualities in the IPL 2022 edition. In what was the star all-rounder's first-ever season as captain, the 28-year-old made a huge mark by leading the debutants Gujarat Titans (GT) to their maiden title, beating Rajasthan Royasl (RR) with ease in the final.

Hardik's calm and composed nature on the field, leading the charge in all departments despite additional responsibility and some tactical decisions stood out as many former cricketers and experts of the game are impressed with his game-reading abilities as captain. Ahead of the India-South Africa T20Is, where Hardik has been promoted as the vice-captain after Rishabh Pant replaced an injured KL Rahul to become the new stand-in skipper, former off-spinner Harbhajan Singh made a huge claim on Hardik.

"One of the biggest revelations in this year's IPL was the advent of Hardik Pandya as the skipper of the Gujarat Titans and the way he led the team from the front to win the coveted title is definitely praiseworthy. His intent and positive captaincy are signs that he can lead Team India in the future," Harbhajan told PTI in an interview.

Before the SA series opener, head coach Rahul Dravid had also lauded Hardik's captaincy in IPL 15. He told the reporters, "I just met Hardik a couple of hours ago. For the guys who played the final, we gave them an extra day off. But I think his leadership was very impressive right through the IPL. He performed very well. In the sense, you don't have to be designated as a leader to be part of any leadership group. It's not only about Hardik being designated in a position. At this point in time, it's really about it's good from our perspective that he has started bowling again. We know what that does for us, and what his bowling can add to our depth."

Hardik, Pant-starrer India take on South Africa in the five-match T20I series opener on Thursday evening (June 09) in New Delhi, India. Needless to say, Hardik will be eager to fulfill all roles for the Men in Blue, in what is his comeback for the national side after the 2021 T20 World Cup.