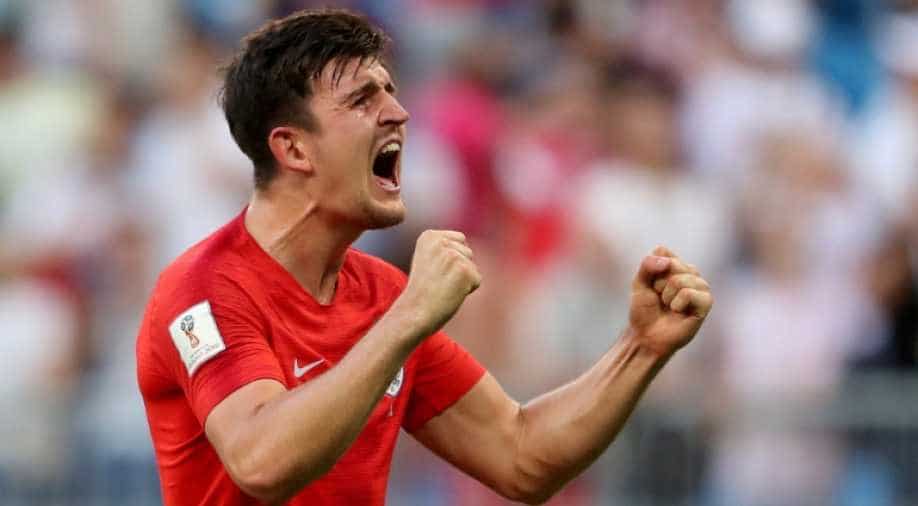 With three wins in seven Premier League matches, Manchester United are still in the bottom half of the Premier League table but defender Harry Maguire feels Solskjaer and United don’t deserve so much criticism.

Manchester United eased some pressure on manager Ole Gunnar Solskjaer as the Red Devils defeated Everton 3-1 on Sunday. Solksjaer had been under the pump due to United’s lacklustre start to the season as they hit a new low after their shock defeat in UEFA Champions League against Istanbul Basaksehir in the midweek.

With three wins in seven Premier League matches, United are still in the bottom half of the Premier League table but defender Harry Maguire feels Solskjaer and United don’t deserve so much criticism.

Insisting United's critics resent the club's past success, Maguire said: "At this club one thing I've noticed in my time here - I've been here a year and a half - is we are the most talked-about club in the world.

"Why? Because we are the biggest club in the world. People don't want us to do well. Why? Probably because of the success we've had in the past.

"We have to live up to that, we have to react to it and don't let the negatives get into our bubble inside the training ground. Sometimes it is difficult for the lads."

Speaking after the match in a video posted on Manchester United's Twitter account, Maguire added: "We reacted well to two poor results. We felt we were on the right track after Leipzig (a 5-0 win) and we let ourselves down against Arsenal (last Sunday).

"It wasn't good enough as a performance. In the week again we gave them a soft goal and found it too hard to create chances to come back.

"We knew this was an important game to get three points. We reacted well but it is only a start."

Manchester United will now hope to continue the winning run after the international break as the Red Devils look to hit form in both domestic and European competitions.