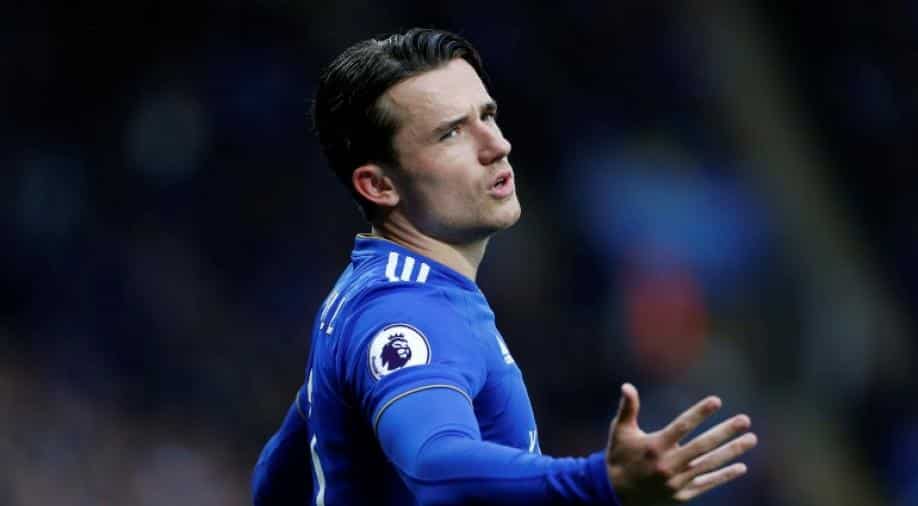 “I didn't talk to anyone and just kept it to myself for a few months,” the England defender told BBC.

Chelsea's Ben Chilwell urged people, who are suffering from mental health issues, to speak out about their problems and seek the support they need.

Chilwell has been a recent signing for the Blues, he came from Leicester on a five-year contract. The player himself has been a victim of low confidence last season and said that he wanted to inspire others facing similar issues to open up.

“I didn't talk to anyone and just kept it to myself for a few months,” the England defender told BBC.

“Last season I struggled with confidence and the fact that I've spoken about it might help others to talk to people about their problems.

“Mental health is massive at the moment... There's someone at the club who talks to the players. I just thought... I should just go and have a chat with him and see what it's about, and it helped me a lot,” he added.

“If you are struggling and you feel like you're by yourself then talk to someone, whether that's a friend, a family member or something confidential like on a helpline, then just do it,” he said.