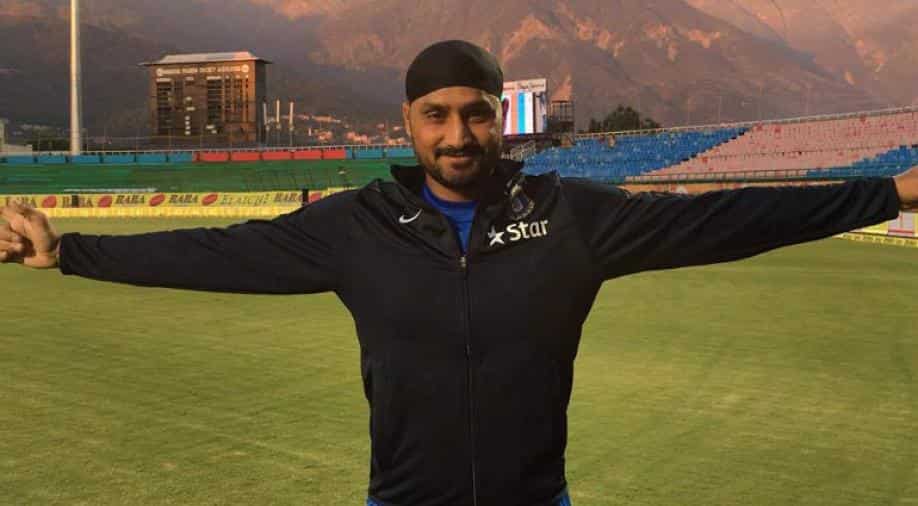 Singh is out of favour from the Indian cricket team but that hasn't deterred him from being in headlines.

Veteran spinner Harbhajan Singh has not been included in India's squad for quite a long time but that hasn't deterred him from being in headlines.

With his humour and comments on social media platforms, the 38-year-old is surely setting the stage on fire.

Recently, Shikhar Dhawan, who is also out of action from India's test squad against Windies, shared a picture on his official Instagram account.

In the image, Dhawan is relaxing on a chair with the caption "Sheeran wale rob yaaran saanu hi faban ge #tuesdaymorning #potd".

After seeing the picture, Harbhajan gave him a new name by calling the Indian opener 'Daaku'.