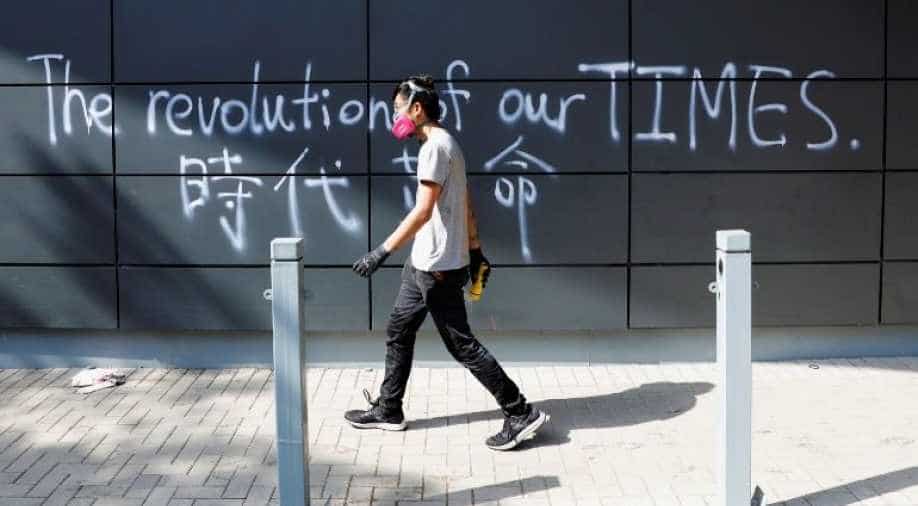 The Hong Kong Open golf tournament has been postponed after violence from anti-government protests escalated this week, the Asian Tour and European Tour said on Wednesday.

The 60th-anniversary edition of the tournament had been scheduled to be played from November 28 to December 1.

"An attempt will be made to reschedule the tournament too early 2020," the European Tour and its co-sanctioning partner at the Asian Tour said in a joint statement.

"The decision has been taken due to the ongoing level of social unrest in Hong Kong," European Tour chief executive Keith Pelley said.

"As the safety of our players, staff, stakeholders and everyone involved in each and every one of our tournaments around the world is our top priority, we feel this is the correct, but unfortunate, course of action."

Several other sporting events, including last month's Hong Kong Tennis Open and the Hong Kong Open squash championships, have been cancelled due to the civil unrest.

An extended, violent siege at Polytechnic University, where police have encircled students and activists, have raised tensions in the city to a new high over the past week.

Pelley had said earlier this month that the tournament would not be affected as the Hong Kong Golf Club in Fanling was far from the city centre where most of the clashes between protesters and the police took place.

The Asian Tour's CEO Cho Minn Thant said they were "optimistic" of organising the event when the situation in Hong Kong stabilises.