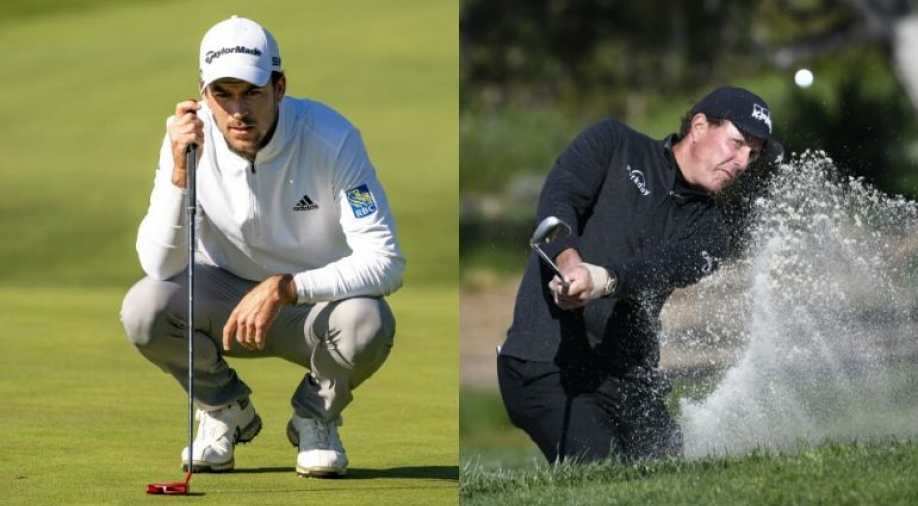 Despite the comfortable final margin on Sunday, it was not easy for Taylor, who had to go head-to-head with gallery favourite Mickelson.

Former world number one amateur Nick Taylor bent but did not break, surviving an error-strewn stretch and whipping winds to win the Pebble Beach Pro-Am by four strokes in California on Sunday.

Taylor set up victory with a chip-in birdie at the 15th hole and was flawless down the stretch to become the first Canadian to win the storied event on the Monterey Peninsula. 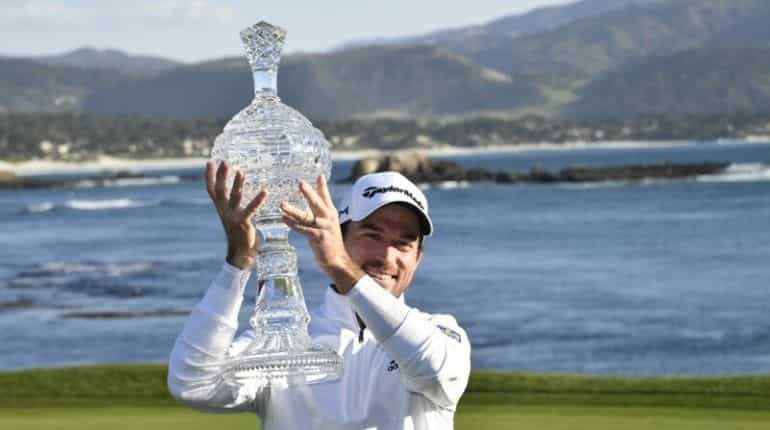 Despite dropping four shots in four holes from the 11th, a two-under-par 70 was enough to fend off Phil Mickelson, in the process becoming the event's first wire-to-wire winner since Mickelson 15 years ago.

"Pebble Beach, I couldn't ask for a better place to have my second win," Taylor told PGA Tour Radio after finishing at 19-under 268 for his second PGA Tour victory in his 160th career start.

"I haven't been in contention as much as I'd like to be but I feel like my game has been really good the last year and hopefully this is a springboard for great things," said the 31-year-old.

Among his rewards will be a first invitation to Augusta National for the Masters in April. He was inspired to pursue golf seriously after watching compatriot Mike Weir win there in 2003.

Despite the comfortable final margin on Sunday, it was not easy for Taylor, who had to go head-to-head with gallery favourite Mickelson.

Mickelson, seeking a record sixth Pebble Beach victory, pulled to within two shots after Taylor double-bogeyed the par-five 14th, but that was as close as the American got on the back nine after having previously fallen five shots behind at the turn.

"That middle stretch on the back nine is really tough," Taylor said.

"Fourteen is a brutal hole. You're just trying to not make a disaster. I made a seven but it almost settled me down a bit.

"Phil made six and I only lost one off the lead but that chip in (at the 15th) was massive to get it back to three."