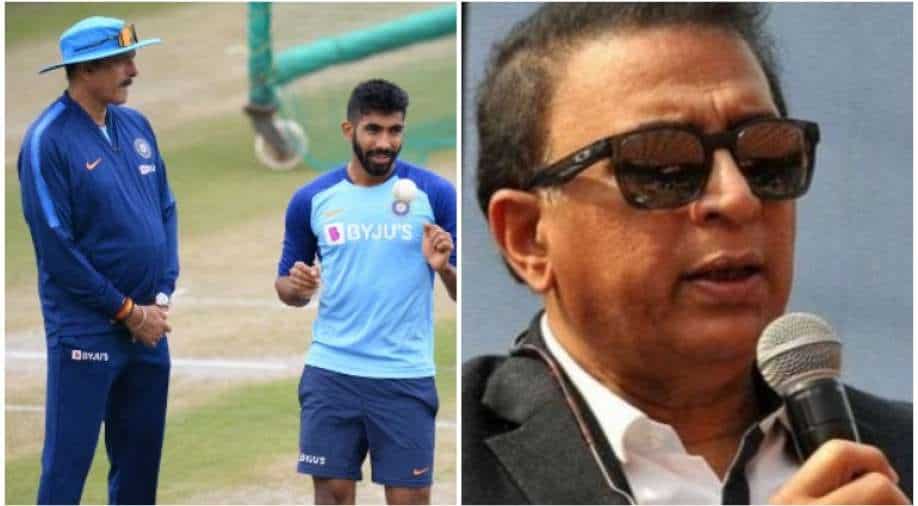 Ravi Shastri's tenure as Indian team's head coach came to an end with the conclusion of the 2021 T20 World Cup, in the UAE. For the unversed, Shastri served as a team director from mid 2014 to early 2016. He was touted to become the head coach back then itself but the position went to Anil Kumble. After a year, Shastri got the top post as his tenure officially commenced from mid-2017.

Under Shastri, India achieved sizeable success across all forms of the game. The former Indian all-rounder guided India to success in Sri Lanka, West Indies, two Test series wins in a row in Australia, helped the team take an unassailable 2-1 lead over England in the incomplete five Tests in the UK early this year, led them to the WTC finals and 2019 ODI World Cup semi-finals. In addition, he guided the side to ODI series wins in Australia, New Zealand, South Africa and T20I bilateral series triumphs in SENA countries.

At home, India remained a dominant force under Shastri. However, he couldn't guide the side to an ICC title during his four-year-stint as his tenure came to a disappointing end with India's disastrous run in the T20 WC. Recalling Shastri's near-flawless stint as head coach, former Indian opener-turned-commentator Sunil Gavaskar mentioned the biggest highlight of his ex-teammate's coaching career.

ALSO READ | He used to get upset when his name was not in the XI: Ashish Nehra heaps praise on young India pacer

Gavaskar recalled Shastri's famous words after the defeat in Adelaide to Star Sports and said, "It obviously has got to be the way India bounced back earlier this year after being dismissed for 36 (in Adelaide Pink Ball Test). Because when something like that happens, the team tends to lose belief in itself, there is a sense of disappointment and there is a sense of giving up.

"And that is where Shastri played a huge role because from what I've read, is that he said that 'you wear this 36 like a badge'. And then Ajinkya Rahane, the way he led the side in the three Tests, and of course everyone stepped up. We played almost like an A team, not even the regular team. But every player who played in that, every replaced player came in and did well. And that is again tells you the kind of influence and input that Ravi Shastri had on the younger players and the fringe players who are waiting for their opportunities," added the Little Master.

ALSO READ | Surprised myself with how calm I have been: KL Rahul reacts to his 'truly special' Centurion ton vs SA

Under Shastri, India were down and out in the 2020/21 Border-Gavaskar Trophy after the 8-wicket drubbing versus Australia in the series opener at Adelaide Oval, Adelaide. Nonetheless, the Kohli-less Indian side showed great character and fought fire with fire throughout the series to stage a comeback for the ages and eventually win 2-1.

Now, Shastri has been succeeded by Rahul Dravid as India's head coach. Dravid-led Indian team is currently involved in the first Test, of the three-match series, versus South Africa in the African nation.