He used to get upset when his name was not in the XI: Ashish Nehra heaps praise on young India pacer 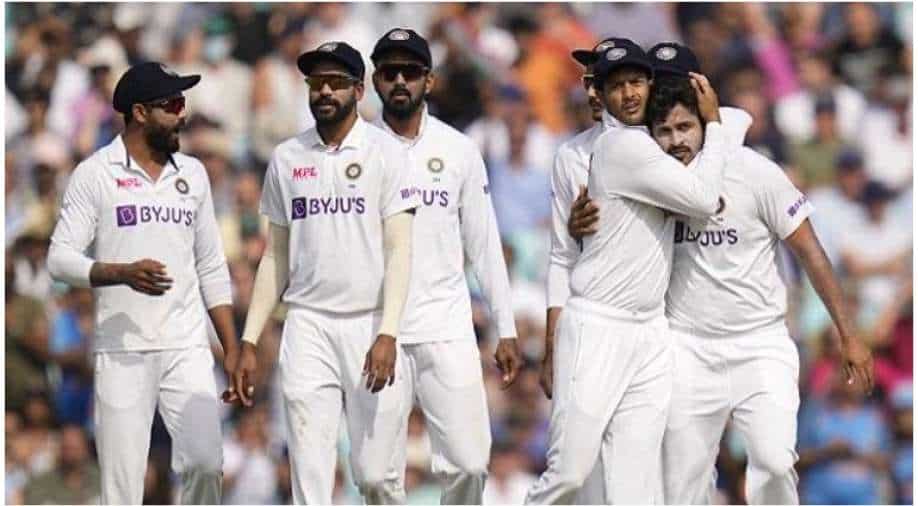 Former India pacer Ashish Nehra has lavished praise on young speedster in the Virat Kohli-led Indian Test team after Day 2 of the Centurion Test got washed out without a ball being bowled.

Day 2 of India-South Africa's first Test, in Centurion, was washed out without a ball being bowled. After winning the toss and electing to bat first, India ended the first day's play at 272-3 with opener KL Rahul being unbeaten on 122. While the visitors would have wanted to extend their dominance, rain played spoilsport as the entire day's play was hampered due to relentless rain showers.

Thus, Virat Kohli-led Indian team will have to accelerate after the morning session on Day 3 and hope for their bowlers to produce the goods with the ball to claim 20 wickets in the remainder of the series opener. India have stuck to their 5-bowlers strategy, featuring Jasprit Bumrah, Mohammed Shami, Mohammed Siraj, R Ashwin and Shardul Thakur.

Talking about Siraj, former Indian pacer Ashish Nehra has lauded the Royal Challengers Bangalore (RCB) -- whom he has seen grow from strength to strength in the recent past. Nehra lauded Siraj for being injury-free so far and hailed his hunger for success.

The 27-year-old Siraj has had staggering success in whites following his debut in the Boxing Day Test between India and Australia last year. The speedster has accounted for 33 scalps in 11 games, being one of the top-performers for the side in away series in Australia and England. Hence, Nehra had words of praise for him after rain played spoilsport on Day 2 of the Centurion Test.

ALSO READ | Surprised myself with how calm I have been: KL Rahul reacts to his 'truly special' Centurion ton vs SA

"He was with me at RCB when I was the coach. He also was in the team when I was at SunRisers Hyderabad. I always knew that he had the skills. Talking about the skillset, it also depends on the player... how he hones his skills and fitness levels.

He had the pace, swing, and an athletic body too. We see many players doing the rounds of the NCA and visiting the physios after struggling with fitness. But Siraj wasn't that sort of a player. He stepped into the IPL after playing Ranji and has never looked back," Nehra said on Cricbuzz.

He added, "Siraj has made the most of it. He's mentally strong as well and has that hunger to play. He used to get upset when his name was not there in the XI. When he was at RCB, he would eagerly wait to perform and get better with every match. That speaks volumes about his character."

Siraj surely has made a mark in his Test career and will like to perform in similar stead in the South Africa series. For the unversed, the No. 1 Test side India have a solid chance to win their maiden Test series in the African nation. Will Siraj-starrer India create history this time around in the rainbow nation?