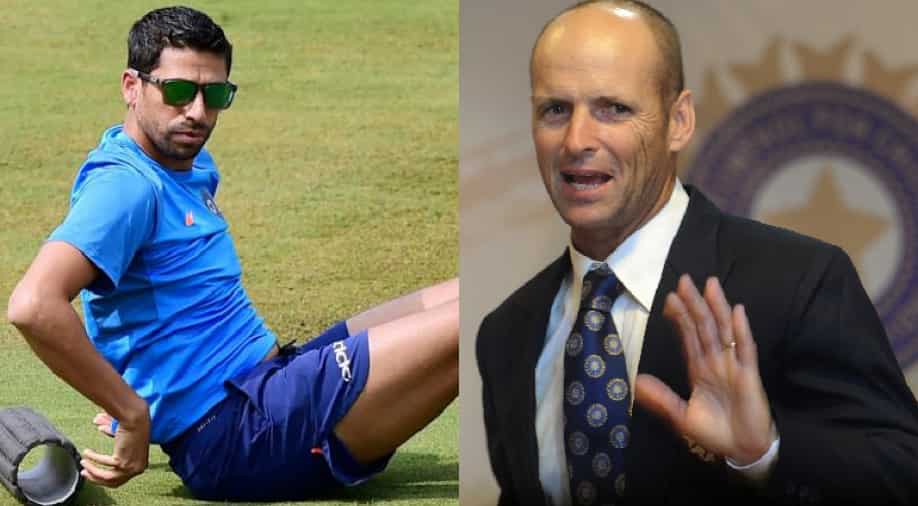 Ashish Nehra and Gary Kirtsen have been approached by Lucknow IPL franchise. | Photo - PTI/AFP | Photograph:( Others )

Former India head coach Gary Kirsten has reportedly been approached by the Lucknow IPL franchise to become their head coach ahead of the new season next year.

Indian Premier League (IPL)'s newly-inducted Lucknow franchise has approached former India head coach Gary Kirsten to be their head coach ahead of the start of the new season in 2022. Kirsten had led India to an ODI World Cup triumph in 2011 and has vast experience in coaching having mentored a number of top teams around the world.

Kirsten had coached Delhi Capitals (DC) and Royal Challengers Bangalore (RCB) in the IPL in the past but failed to inspire them to a title triumph. After two unsuccessful stints in the league, Kirsten might be motivated to embark on a new challenge with the Lucknow franchise which has been bought by the RPSG Group.

As per a report in Cricbuzz, the Lucknow franchise has not only approached Kirsten but also former India pacer Ashish Nehra. While Kirsten has been offered the post of head coach, Nehra has been approached for the role of a consultant. The final decision, however, is yet to be taken.

Lucknow and Ahmedabad will be the two new franchises set to make their debut in the league from next season as IPL becomes a ten-team tournament. RPSG Group made a staggering bid of INR 70.09 billion (Rs 7090 crore) to purchase the Lucknow franchise.

The two teams will get a fair shot at building their respective squads from scratch as the BCCI is all set to conduct a mega player auction ahead of the new season. The existing eight teams have been allowed a maximum of only four retentions and there will be no Right to Match (RTM) cards this time around.