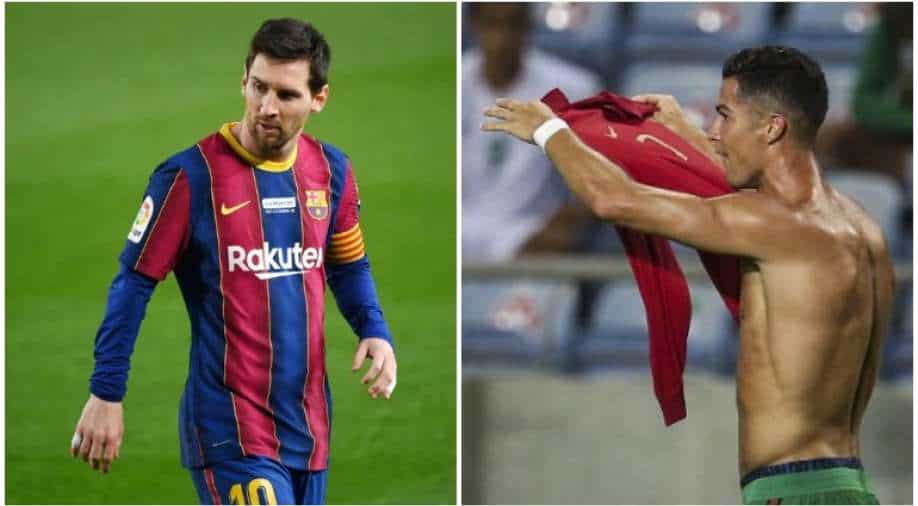 There's always too much happening in football. It is a game of you-blink-I-hit as one side gets on the attack whereas the opposition tries to negate any threat near the goalpost. On the other hand, both teams also go for the kill if the encounter is wide open with plenty at stake for the two camps.

Over the years, football fans have been blessed with several superstars, who have braced and blessed the beautiful game with their presence. Their energy, skills, pace, moves, athleticism, fitness and co-ordination with their teammates makes fans go gaga over them. At regular intervals, the football fanatics have witnessed some mouth-watering and unforgettable displays on the ground, resulting in some magical goals.

At present, there is plenty of football action from across the globe to keep fans hooked to the television sets worldwide. The English Premier League, where Manchester City are currently sitting at the top spot, La liga, ligue 1, Serie A, Champions League, etc. are running simultaneously to keep up with the never-ending appetite for live action among football fans.