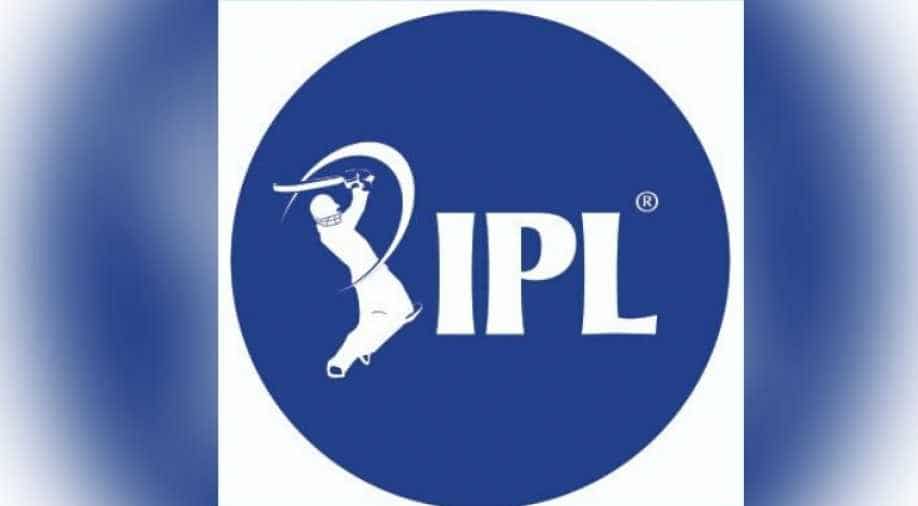 To answer the queries of players regarding IPL 2020 amid the lockdown, the official of one of the franchises have said that they have created a WhatsApp group where the players and officials can discuss things related to the tournament.

With the COVID-19 pandemic leaving the entire sporting calendar shattered, the fate of Indian Premier League (IPL) 2020 hangs in balance. While some of the players are training indoors while preparing for the cash-rich tournament, there’s a sense of uncertainty on whether IPL 2020 will be played or not.

The BCCI had postponed the IPL 2020 till April 15 after it was earlier scheduled to start on March 29. The decision to postpone the tournament came after COVID-19 outbreak in the country following which the Indian government had put restriction on international and domestic flights. Eventually, there was a 21-day lockdown in place to combat the COVID-19 pandemic.

To answer the queries of players regarding IPL 2020 amid the lockdown, the official of one of the franchises have said that they have created a WhatsApp group where the players and officials can discuss things related to the tournament.

“See, you do realise that for players, it is all about going out onto the field and performing. Critics can talk about the money factor and stuff, but it is very difficult for cricketers to be sitting at home and not being sure when they will be back on the ground and if at all the IPL will happen this year. Numerous theories in the media have also not helped. So, it was decided to create a WhatsApp group so that their queries can be answered without any confusion,” the official said as per a report.

ALSO READ: 'Didn’t have that kind of support from Mahi and Virat': Yuvraj Singh praises Ganguly

“Rather than listening to people on the outside and getting half-baked information, it is always better that they get the real picture. Till recently we had the youngsters checking if reports that the IPL will not happen this year are true or not. So, it is best if you have a group where you have the management, the coaching staff as well as the players all under one roof,” the official added.

The WhatsApp group has been created to keep players away from rumours and speculations on social media.