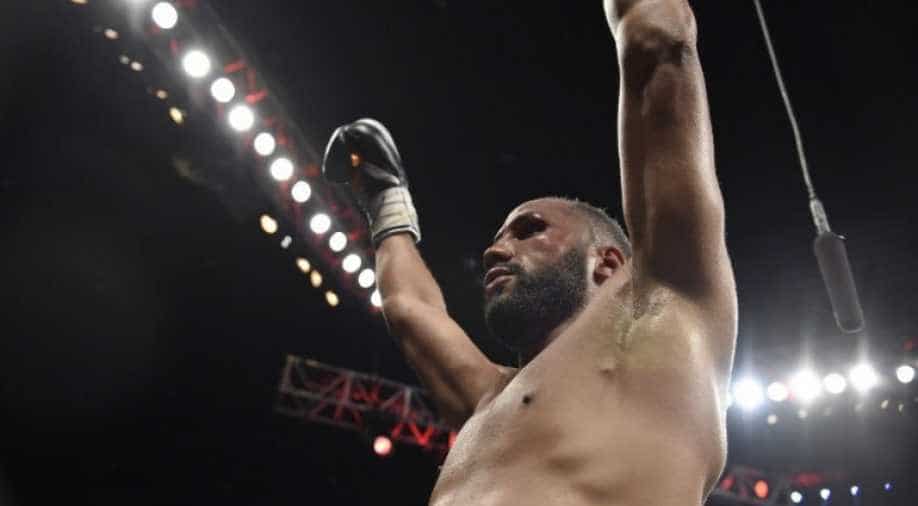 De Gale was the first British pugilist to progress from the Olympics to a world title after turning professional.

The 33-year-old, who as a middleweight won Olympic gold in Beijing in 2008, said he had been on an "amazing journey" but 10 years to the day of his first professional bout was an apt one to hang up his gloves.

De Gale was the first British pugilist to progress from the Olympics to a world title after turning professional.

He won the IBF world title belt in the United States in 2015 against Andre Dirrell before defending it three times across the Atlantic.

"Today marks 10 years since my professional debut fight on February 28, 2009 and today is the day I am announcing my retirement from boxing," said DeGale in a statement.

"It's been an unbelievable journey and I've had an amazing decade -- if I'm honest, the best years of my life."

DeGale, who lost his world title in an upset points decision to American Caleb Truax in December 2017 before regaining it in a rematch in April the following year, admitted the Eubank bout had exposed to him how far he had fallen as a pugilist.

"It's hard to admit that I'm not the fighter I once was, but I'm human and along the way, my injuries have taken a toll -- both on my mind and body and these things have contributed to my performance in the ring," said DeGale.

"I lost the fight on Saturday at the O2 but I'm touched to have a good send-off from the fans in my home city.

"I'm proud to say that I've made history as the first ever British Olympian boxer to turn professional and to win a world title.

"I am also proud to have been a road warrior -- to travel wherever I needed to be to fight and win. There's nothing left to prove."