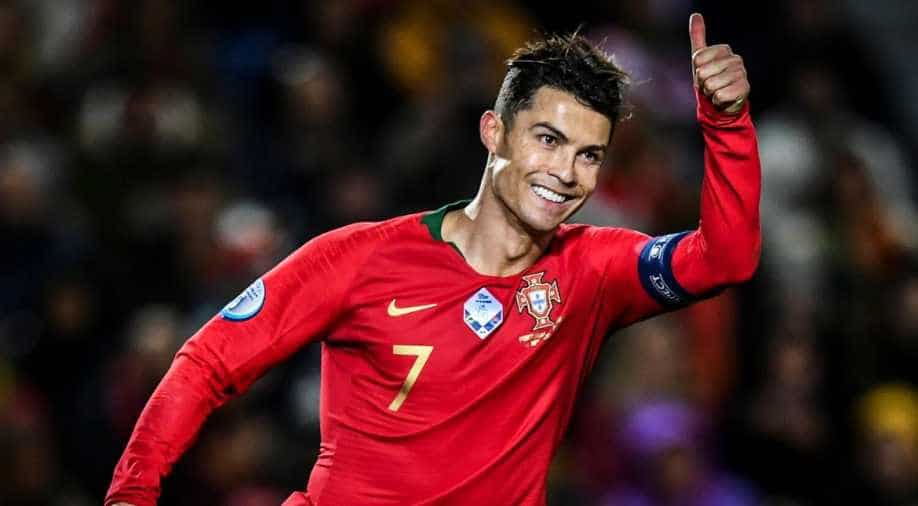 Ronaldo, who added the Italian Cup to his collection this week and has scored over 100 goals for Juventus, is joined by Manchester City's Bernardo Silva and Manchester United's Bruno Fernandes.

Atletico Madrid's Joao Felix, who can win the Spanish league title this week, and Liverpool striker Diogo Jota complete their frontline for the tournament starting on June 11.

Joining them will be Andre Silva, who has scored more goals in a Bundesliga season than any other Eintracht Frankfurt player.

Santos' list of defenders makes for equally impressive reading as Portugal wants to put up a strong defense of their title.

Ruben Dias was arguably Manchester City's most inspirational player in their dominant run to the Premier League title while club teammate Joao Cancelo has had his best-ever campaign at fullback and complements left-back Raphael Guerreiro perfectly.

Portugal are in Group F along with world champions France, Germany, and Hungary. They will play their last warm-up games against Spain on June 4 and Israel on June 9.