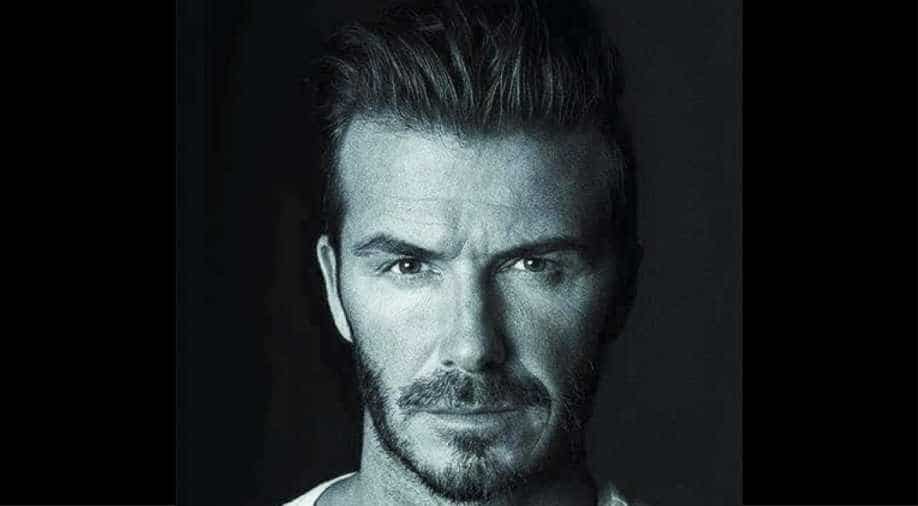 David Beckham on what makes him going Photograph:( Facebook )

MLS announced Friday it will "make a major announcement regarding the future of soccer in Miami" on Monday, inviting ticketed members of the public to what is expected to be the announcement of a 25th league club.

The team is expected to begin MLS play in 2020 at a 25,000-seat stadium to be built in Miami's Overtown neighbourhood.

Just over 11 years after announcing he would leave Real Madrid for the MLS Los Angeles Galaxy in a deal that included the chance to purchase an expansion team at a reduced rate, Beckham will make good on plans he first announced in February 2014.

Several failed stadium sites delayed his consortium's efforts, other MLS teams making their debuts while Beckham struggled to get his off the ground, unable to find an agreeable place for a specially built venue.

The group edged closer to success last year after securing a land deal for a proposed stadium project, waterfront sites and others near the Miami Marlins baseball stadium and NBA Miami Heat arena having earlier fallen though.

MLS Commissioner Don Garber said last month the Miami franchise project was "the most complicated situation in any market that we've experienced" because of the Miami area political structure and fast-changing real estate environment.

The launch of the new Beckham-backed team will mark the second attempt to start a Miami-based MLS franchise.

The Miami Fusion, which made their debut in the 1998 MLS season, played for four seasons before being cut from the league after the 2001 campaign amid low ticket sales and the lowest revenues of any team in the competition.

Beckham, 42, retired in 2013 after a 20-year career that saw him win league crowns with Manchester United in England, Real Madrid in Spain, the Galaxy in North America and Paris Saint-Germain in his farewell matches.

His five-year stint in MLS with the Galaxy boosted football's profile in North America and contributed to the steady growth in attendances across the MLS.

Beckham's move to MLS was also followed by several high-profile European stars nearing the end of their careers.

Announcing plans for his Miami team four years ago, Beckham said he had already identified players who he hoped to lure to Florida.

"It would be disrespectful for me to say what players I want in the team. But we have a list of players," Beckham said in 2014.

"I've been fortunate to play with some of the best players in the world and some of them are calling me up to ask me when Miami is happening."