Football- '25 and a half cups': Jose Mourinho takes a dig at his former club 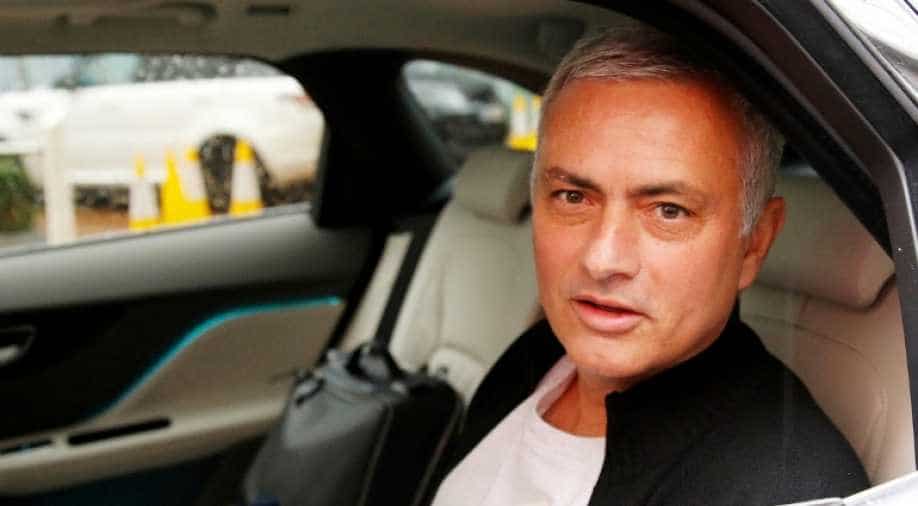 Mourinho was sacked from the London club just before the finals of the Carabao Cup.

AS Roma's new head coach Jose Mourinho took a dig at his former club Tottenham Hotspurs when he was asked the number of cups he won in his prolific career.

Mourinho was sacked from the London club just before the finals of the Carabao Cup.

The Portuguese told The Sun, "So if you want me to be proactive now you can ask me, 'how many trophies have you won in your career?' I'll tell you 25 and a half. The half is the final that I didn't play with Tottenham."

Mourinho is regarded as one of the greatest managers in the game of football. He has been a part of big clubs like Real Madrid, Chelsea, Manchester United, Porto and Inter Milan. He has won several cups with these clubs.

"You ask the guys who played lots of finals and everybody will tell you, 'to play a final is a dream' and it doesn't matter if it is the first final or number 20 or number 50, a final is always a dream," Mourinho added.

"A Wembley final is more than a dream, I played the first on the new Wembley, and every time I go there, it's more than a dream and to have a chance to win a trophy with a club that doesn't have many of course was a double dream.

"I am the kind of guy that when I close the door of a club, I move and I just wish good to people, but in a funny way I would say I have 25 and a half titles because it's something that marks my career which is not to play a final that I won the right to go there."