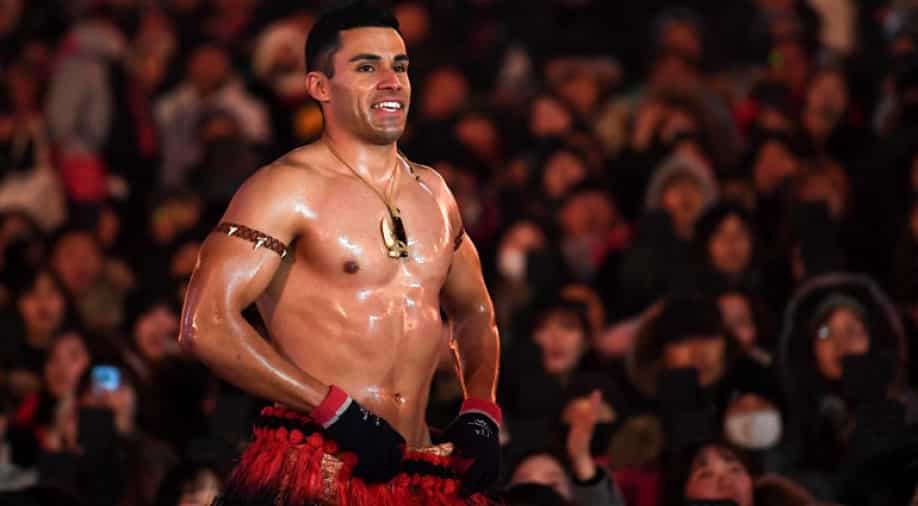 Pita Taufatofu, a Tongan athlete perhaps best known for his role as a shirtless and oiled flag bearer, will not compete in the 2022 Winter Olympics.

Pita Taufatofua, a Tongan athlete perhaps best known for his role as a shirtless and oiled flag bearer, will not compete in the 2022 Winter Olympics — to the disappointment of loyal opening ceremony viewers who had hoped for his gleaming return.

The three-time Olympian, who has competed in taekwondo and cross-country skiing, is focused instead on the disaster response to a powerful tsunami that struck his native island nation after a nearby volcano erupted with colossal force. By January, he had not yet qualified to compete and chose not to try to qualify after the disaster struck.

“Even with the qualification criteria, I wouldn’t have been able to go to Beijing,” he said, because in Tonga, there are “too many people who are hungry for me to not be focused there.”

“I’ll certainly miss it,” Taufatofua said, but “what the Olympics stands for is more than just sport, and so I feel there’s some level of Olympic effort that we’re doing now anyway.”

Parts of Tonga, a Pacific island nation with a population of about 100,000, were only 40 miles from the site of the explosion. The country was covered in ash, and many residents lost both communication and power. It was days before Taufatofua heard from his father and confirmed that he had been found safe.

Taufatofua immediately started a GoFundMe page for relief efforts. “In the coming days, weeks we will need your help,” he wrote on the page while at a training camp is Australia. “Initial priority for the funds will go towards those most in need, infrastructure and damage to schools, hospitals etc.” The page has raised nearly 800,000 Australian dollars (about $571,000).

The 38-year-old Taufatofua has made history as a rare athlete who has competed in both the Summer and Winter Games. Taufatofua first competed in the 2016 Summer Games in Rio de Janeiro as the first Tongan to qualify in taekwondo.

But he made headlines after marching in the opening ceremony shirtless and in traditional Tongan clothing, which he repeated in freezing temperatures at the 2018 Winter Games in Pyeongchang, South Korea, and in warmer weather in Tokyo last year.

Taufatofua said that he was grateful to be able to use his platform as an Olympic athlete to raise awareness about the relief efforts in Tonga. “To know that people are trusting of me to do my absolute best to help the people of Tonga, it humbles me,” he said.

He is focused on getting “immediate aid to people” and, after that, “to some level of rebuilding and rebuilding stronger.” His energies will then turn back to Olympic pursuits, which include “going for gold in Paris,” he said.