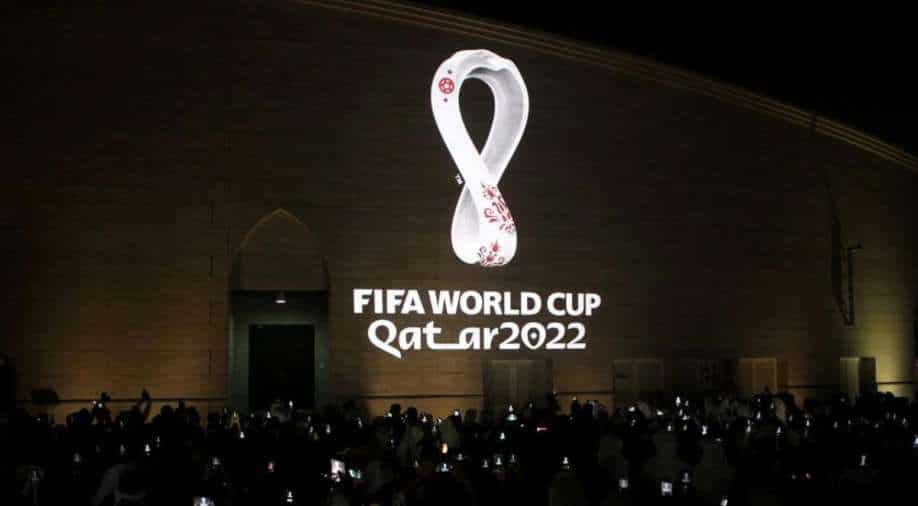 FIFA revealed that it is ready to launch semi-automated offside technology (SAOT), which will use several cameras to track player movements plus a sensor in the ball and will quickly show 3D images on stadium screens at the tournament to help spectators and viewers understand the referee's call.

The stage is set for the forthcoming Qatar World Cup, which will kick off later this year in November-December. Ahead of the showpiece event, FIFA has announced, on Friday (July 01), that it will introduce a new technology to improve offside calls at this year's marquee event in Qatar.

Over the years, the decision-making on offside calls have often consumed a lot of match time. While the decision can well determine the fate of the match, officials tend to take time before making a final call. Thus, in order to cut down time on making a decision regarding offside rules, FIFA has gone ahead with a unique method where it will be resorting to a limb-tracking camera system.

WHAT IS IT? HOW DOES IT WORK?

FIFA revealed today that it is all set to launch semi-automated offside technology (SAOT), which will use several cameras to track players' movements plus a sensor in the ball and will quickly show 3D images on stadium screens at the tournament; to help spectators and viewers understand the referee's call.

For the unversed, it's the third successive World Cup that sees FIFA introduce new technology to help referees. In 2014, the Goal-line technology was ready for mega event in Brazil following a notorious refereeing fiasco in 2010. In the next edition, held in Russia in 2018, video review to help referees judge game-changing incidents came into effect. Talking about the new offside system, it promises to provide faster and more accurate decisions than are currently made with the Video Assistant Referee (VAR) system.

Each stadium in Qatar will have a dozen cameras beneath the roof, synchronized to track 29 data points on each player's body 50 times a second. Data is processed with artificial intelligence to create a 3D offside line that is notified to the VAR officials. In addition, a sensor in the match ball helps to track its speed, acceleration and provides a precise "kick point", i.e. when the decisive pass is played to align with the offside line data, explained the FIFA innovation director Johannes Holzmller during an online discussion.

The new high-tech was something which was always in FIFA's agenda, however, the push to get the new and unique system ready for the 2022 World Cup slowed down due to the advent of the COVID-19 pandemic. Nonetheless, live in-game trials were conducted at the Arab Cup in Qatar, 2021 as well as during FIFA's Club World Cup, held early this year in the UAE.

At present, the new technology promises a lot. It remains to be seen how it helps officials and the answers will be known during the upcoming World Cup.