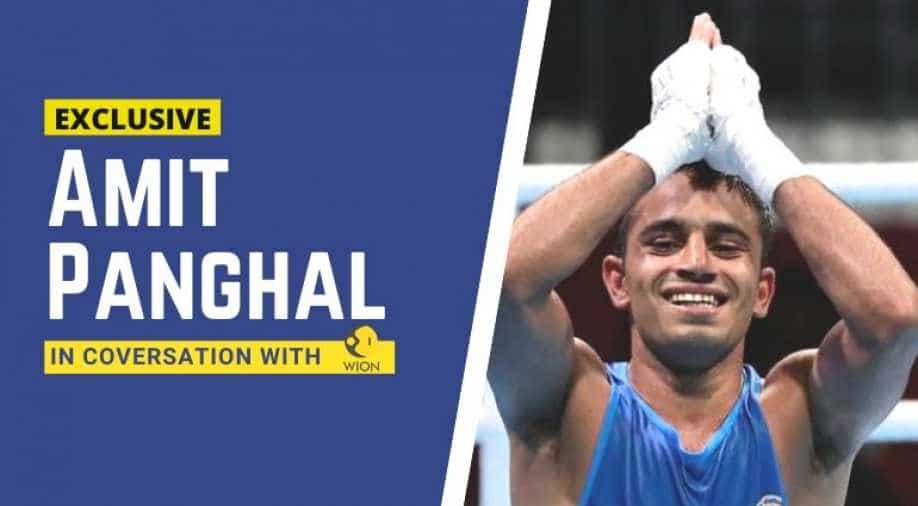 The Boxing Federation of India (BFI) on Monday nominated Amit Panghal along with Vikas Krishnan for the Rajiv Gandhi Khel Ratna award. Amit's rise in the world of boxing has been meteoric. From winning bronze in Asian Championship 2017, gold and silver in Asian Games 2018 and Commonwealth Games 2018 respectively, to winning gold in Asian Games and again silver in World Championship 2019, Amit has knocked out everyone with his uppercut.

Amit Panghal: Definitely! It feels great and I am deeply honoured. I have been trying and fighting for Arjuna Award since the last couple of years and to now get nominated for the Rajiv Gandhi Khel Ratna is a huge honour. And if I win it then it will be really special. It will be a massive confidence booster for me and my game. 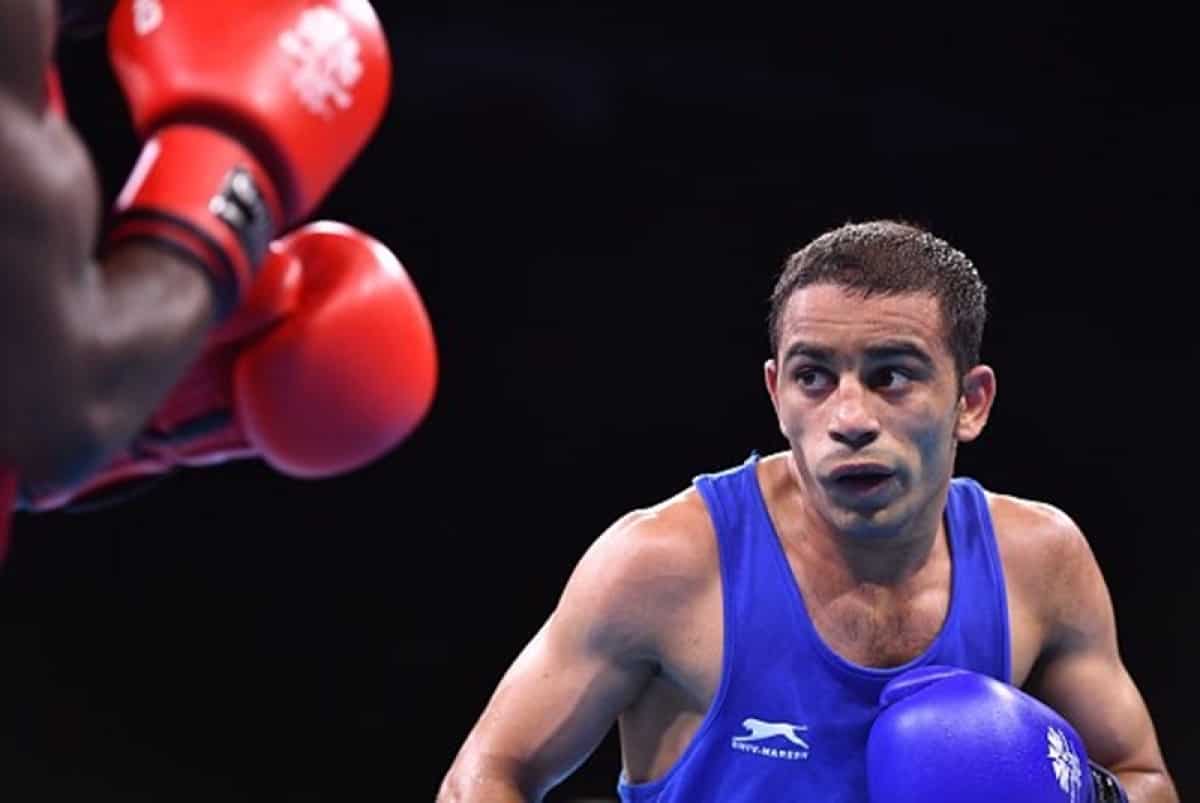 SC: And the eligibility issue...

AP: Hopefully, they will consider my case for the award. That is a crucial part. I have come a long way since then. It is not in my hands now.

SC: You have had a highly impactful career so far, which is the standout moment for you?

AP: Asian Games 2018 where I won the gold. Aankhein bilkul namm thi...(I was teary-eyed). And that was even more special because my basic coach Anil Dhankar was fasting that day for me. He had said 'I won't eat if Amit doesn't win the gold'. That gold-winning moment and to recall everything on the podium was special. 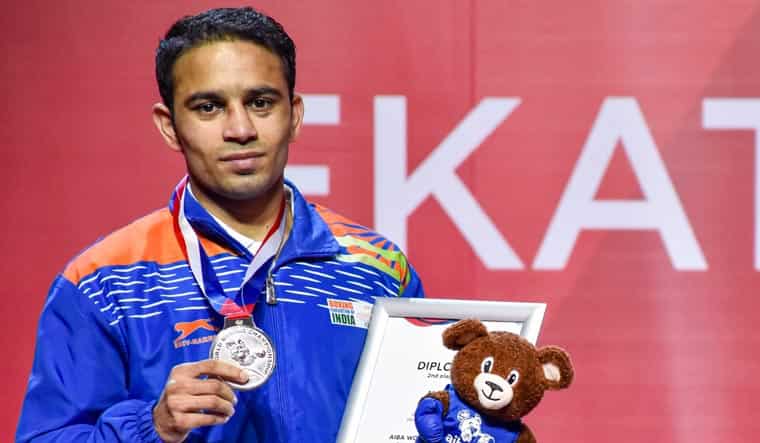 SC: How much hit has your game taken due to lockdown?

AP: I have maintained my fitness but my game has definitely taken a hit. I haven't been able to do skill-based training, which I am looking forward to resuming as lockdown continues to ease out. Hopefully, the situation will improve soon and we will be able to resume proper training. I would require around 1 month to get back to my peak fitness. Hopefully, I will be able to give my country what no other boxer has given, a gold medal.

SC: What is the next target for you?

AP: I have been winning gold and silvers on a regular basis now and I want to continue it. I want to see our national flag fly as high as possible. Olympic gold is something I have dreamed of and I want to achieve it for my country. I have worked hard on my game and now, as we have some more time, I will try and be the best version of myself in the Tokyo Games. Now with things opening up a bit, I will try and get back to my regular training and get back my peak fitness and rhythm.