'Even with players missing it's still world-class squad': Brendan Rodgers on Liverpool 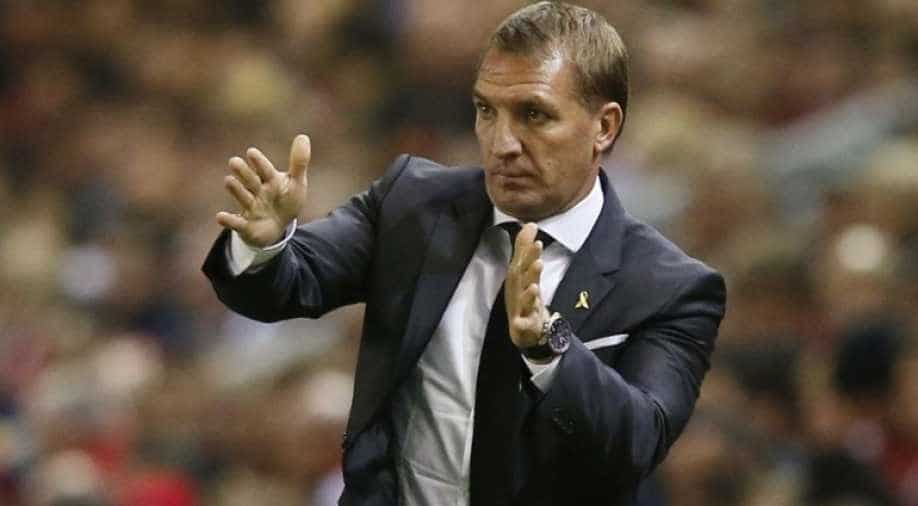 Rodgers, however, said that Liverpool has the squad depth to cope with their problems.

Leicester City manager Brendan Rodgers feels that Premier League champions Liverpool are not expected to be a weak team despite missing important players due to injury and illness ahead of Sunday's clash between the teams.

Also read: No heading! Premier League managers want headers to be curbed if it leads to dementia

Klopp's Liverpool will be playing table-toppers Leicester without central defenders Virgil van Dijk and Joe Gomez after both had knee surgery, while right-back Trent Alexander-Arnold and skipper Jordan Henderson are also nursing injuries.

Their star forward Mohamed Salah has tested positive for COVID-19 again, which means the Egyptian will be unavailable for the clash. While midfielders Fabinho and Thiago Alcantara are battling to return having been out with injuries.

Rodgers, however, said that Liverpool has the squad depth to cope with their problems.

"They've got top class players. We've seen it ourselves with our injuries that the players have come in and done really well and that'll be the same for them," Rodgers told reporters ahead of the clash at Anfield.

"It's an extremely difficult one. Even with players missing it's still a squad of world-class players. You're going to have to be aggressive when you're defending and clinical in attack. You want to play the best and they have clearly been that."

Leicester are top of the standings after eight games with 18 points, one more than both Tottenham Hotspur and Liverpool below them, but Rodgers said he would not be drawn into talking about the title race.

"We've only played eight games. We want to keep the humility we have in the group and prepare as best as we can for every game," Rodgers said.