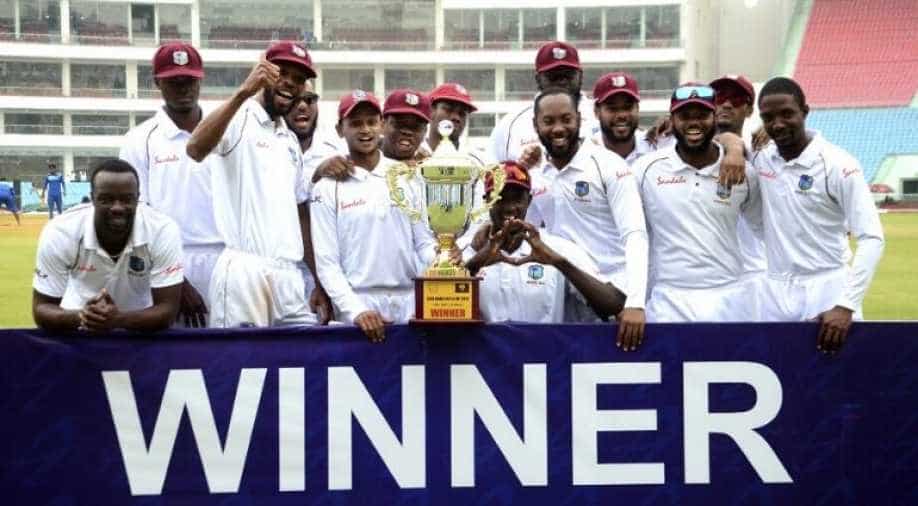 Cricket West Indies (CWI) chief executive Johns Grave is confident about Windies’ tour of England for a three-match Test series in the month of July as international cricket gears up for resumption following a prolonged break due to COVID-19.

Cricket West Indies (CWI) chief executive Johns Grave is confident about Windies’ tour of England for a three-match Test series in the month of July as international cricket gears up for resumption following a prolonged break due to COVID-19.

England, who are looking to host West Indies and Pakistan in July and August respectively, in what will the first international series to be played after the break. All international cricket has been suspended since March due to COVID-19 pandemic.

"From where we sit at the moment, based on the information we have, based on the fact that every day there are less and fewer cases in the UK everyone is getting increasingly confident that the tour will happen at some point," ESPNCricinfo quoted Grave as saying.

ALSO READ: What now for cricket in 2020? Four key questions

Grave said that CWI board meeting is on May 28 and everyone needs to come on the same page in order to start with the logistic works of taking the team to the United Kingdom. Southampton and Old Trafford are the likely hosts for the three-match Test series in a ‘bio-secure’ environment.

"Our board meeting is on May 28. If the tour has to take place, by the start of June we would need to have the CWI board approval and support by then in order to get the charter flight logistics in place and select the players," he added.

"The current plan we are working to has the three Tests starting on July 8, July 16 and July 24. As for the venues, we believe it could be the Ageas Bowl and Emirates Old Trafford, but we haven't had that formally confirmed yet," Grave said.

"Players have concerns, but certainly I have had no feedback that a player has said, based on what we know now and what we have shared, that they won't tour. No-one has directly come out and said they won't tour, but we haven't formally asked them yet," he added.

England have already resumed training following the approval by the ECB as the  country plans for a return of international cricket.