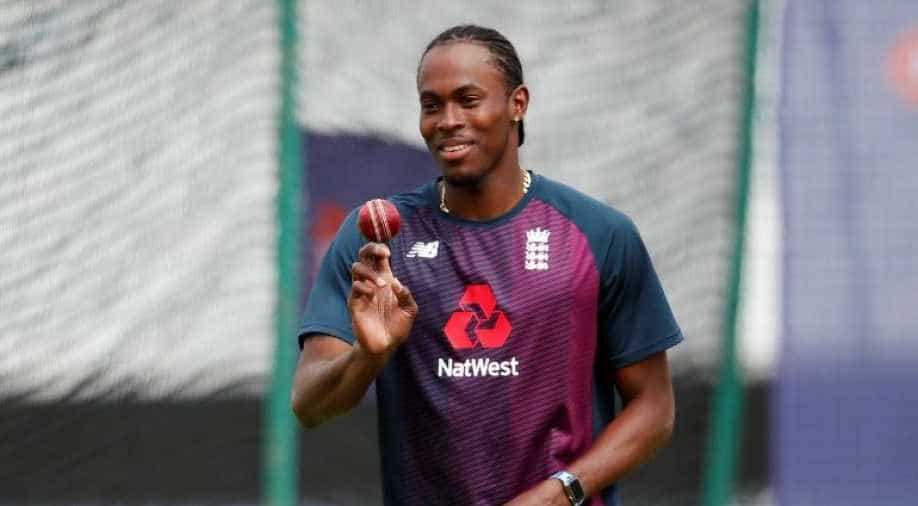 England’s Jofra Archer has been dropped from the second Test against the West Indies starting today (Thursday 16 July) at Emirates Old Trafford following a breach of the team’s bio-secure protocols, the ECB said ahead of the second Test match.

England’s Jofra Archer has been dropped from the second Test against the West Indies starting today (Thursday 16 July) at Emirates Old Trafford following a breach of the team’s bio-secure protocols, the ECB said.

Archer will now start a five-day isolation period while undergoing two COVID-19 tests in this period, which have to test negative before his self-isolation phase is lifted.

Visiting team – the West Indies – have been made aware of the incident and are satisfied with the measures that have been imposed.

“I am extremely sorry for what I have done,” said Archer upon his exclusion from the second Test, which is a do-or-die for England.

Jofra acknowledged the fact that his mistake has put himself and the entire team and management in danger while accepting the consequences of his action. The Barbadian-born English speedster apologized to everyone in the bio-secure bubble.

“I have put, not only myself, but the whole team and management in danger. I fully accept the consequences of my actions, and I want to sincerely apologise to everyone in the bio-secure bubble.

“It deeply pains me to be missing the Test match, especially with the series poised. I feel like I have let both teams down, and again I am sorry.”

Archer’s exclusion comes as a huge blow to England, who already rested James Anderson and Mark Wood from the second Test squad and the hosts will now have to look towards the veteran Stuart Broad. It would be interesting to see who out of Chris Woakes, Sam Curran and Ollie Robinson get the nod in the playing XI.

The West Indies started the series with a bang and head into the second Test with a 1-0 lead. The match will be played at the Old Trafford in Manchester.