Dutee Chand was 'pressurised and blackmailed' for admitting same-sex relation, claims her sister 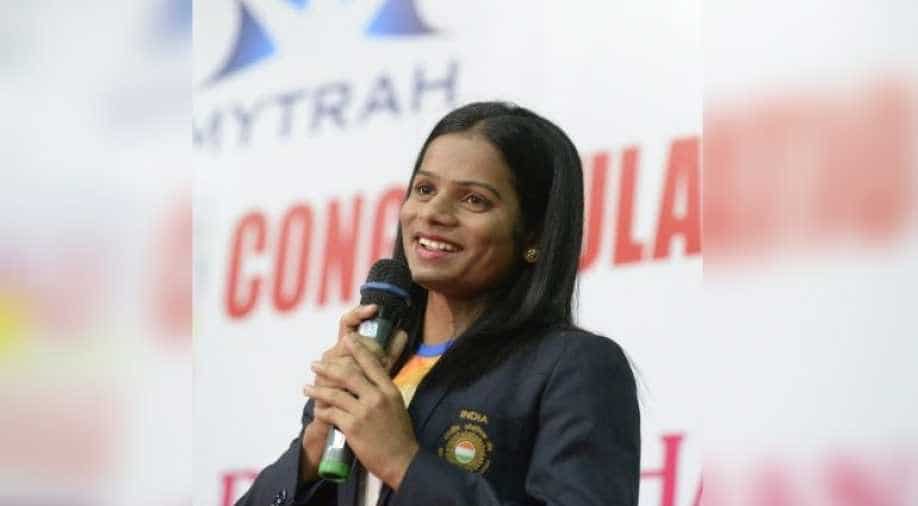 Indian sprinter Dutee Chand recently opened up about her same-sex relationship with a younger relative, however, the revelation did not go well with her family.

She said that her parents have not yet raised any objection to her relationship but her eldest sister has threatened to not only expel her from the family but also send her to jail.

Now, the elder sister Saraswati, who is also an athlete, is claiming that the sprinter's partner "pressurised and blackmailed" her for wealth and property.

"With great sorrow, I have to say that the decision taken by Dutee is not of her own. She's been pressurised and blackmailed into marriage by that girl and her family. All of this has been done to grab the property and wealth of Dutee," Saraswati Chand, elder sister of the Asian Games medalist told ANI.

"Dutee's life and property are in danger. That's why I request the government to provide protection and security to Dutee," she added.

When asked if the family is supportive of Dutee's relation, Saraswati said, "She is an adult. It's her decision whether she wants to marry a girl or a boy. But Dutee has been forced to speak all this. Otherwise, a decision about marriage could have been discussed later."

"Those people who claim to have played a role in Dutee's success are the culprits. It's them who are deviating her from sports and miring her into controversy. She's been led into a trap. Instead of focusing on the 2020 Olympics and World Championship, she's been dragged into this. Every government department has been encouraging her for sports," she added.

"When a child excels, family members are happy. They get social prestige and people congratulate parents as well. On the contrary, if a child commits wrong deeds then the only family will take the responsibility," Saraswati opined.